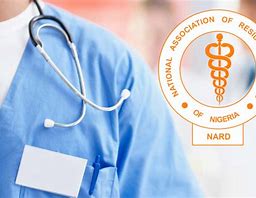 The Federal Government and striking members of the National Association of Resident Doctors (NARD) have again disagreed on the demands of the doctors.

It was gathered that a meeting between the Federal Government ended in a deadlock on Thursday evening and the Memorandum of Understanding has been signed.

The members of NARD refused to sign the MoU during a meeting held with the Minister of Labour and Employment, Chris Ngige, because their demands were not included in the agreement.

Sources said the resident doctors left the venue of the meeting in anger.

The counsel to NARD, Femi Falana, during a court session during the week, prayed the court to make an order to direct the parties to return to the negotiation table.

Falana told the court that his client was ready to cease hostility and return to the negotiation table.

The counsel to the Federal Government, Tochukwu Maduka, however, said the previous negotiations failed and the defendant had refused to return to work but stated that they were opened to negotiation.