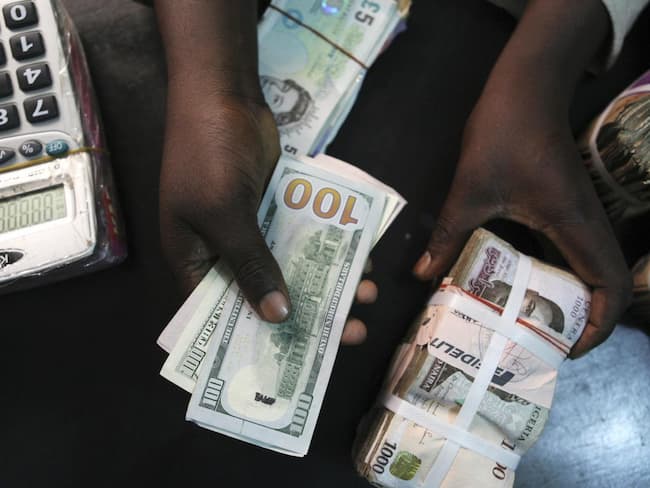 The naira’s firmness was caused by a decline in the demand for dollar by importers and other forex users who settled for substitutes of imported products and raw materials.

“With weaker dollar demand unlikely to change, we expect the Naira to remain around the N540 to dollar handle in the coming week (this week),” he said.

Responding to the naira position, the International Monetary Fund(IMF), welcomed steps taken toward unification of the exchange rate and stressed the need for further actions.