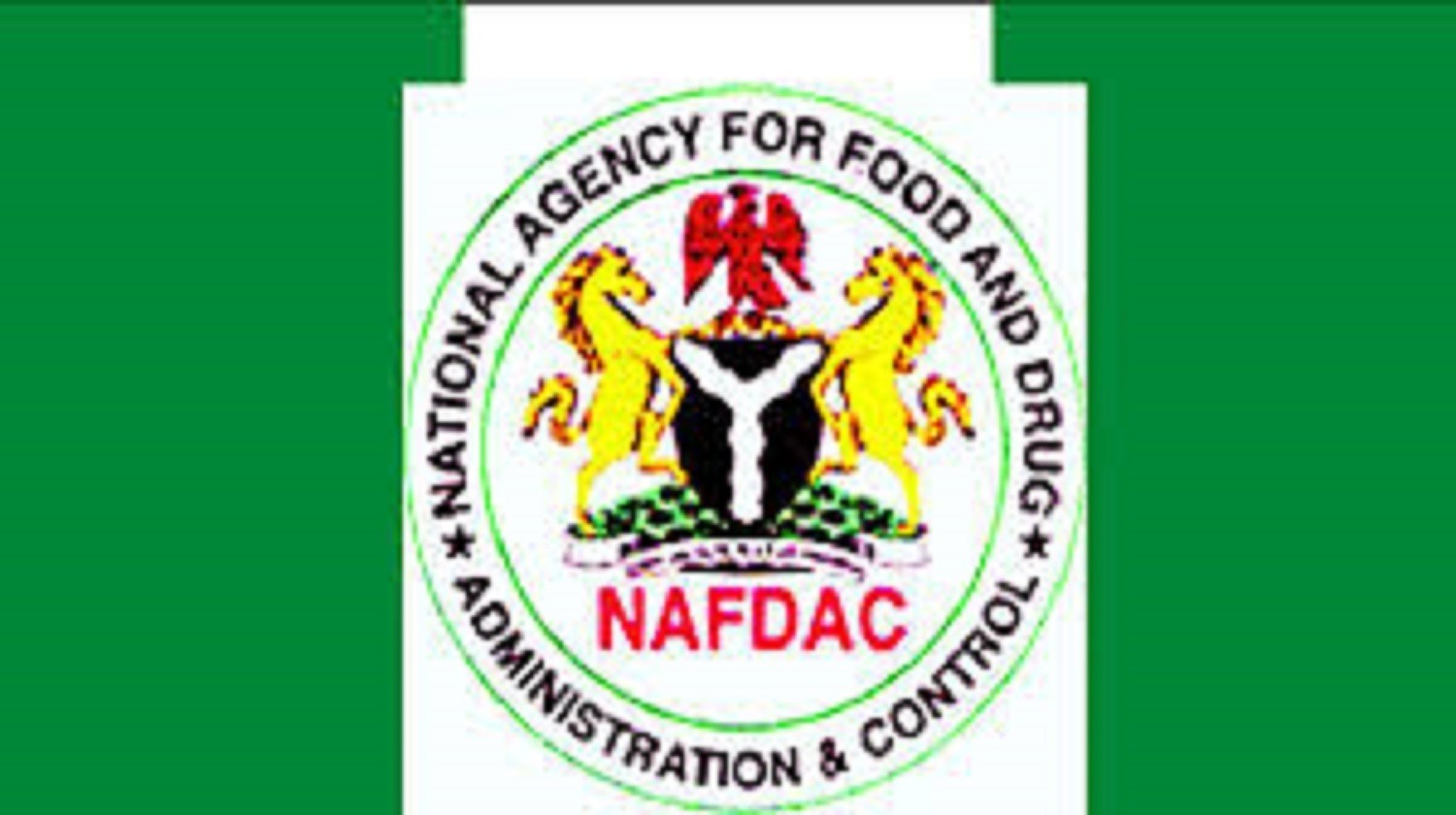 The National Agency for Food and Drug Administration and Control (NAFDAC) has advised Nigerians to stop consuming frozen poultry products smuggled into the country.

This was disclosed by the spokesperson to NAFDAC, Abubakar Jimoh, who made the comment on Monday in an interview with NAN in Abuja.

The NAFDAC spokesperson warned the consuming public that food items such as frozen poultry products are usually preserved with formalin, and should not be consumed because such products contain toxic substances.

Formalin, which is a form of formaldehyde, is a chemical added as a preservative for laboratory specimens and corpses — it is described as unsuitable for human consumption as it could cause cancer.

Jimoh noted formalin is known to be used by smugglers in the preservation of frozen poultry products such as chicken and turkey and should be avoided.

“NAFDAC is alerting Nigerians about this practice. There are enough poultry products in the country than to resort to frozen chicken smuggled in, in spite of the Nigerian government’s ban,’’ he said.

He stated that smuggling should be discouraged, to ensure the growth of local poultry farmers and marketers in order to avoid hurting such businesses.