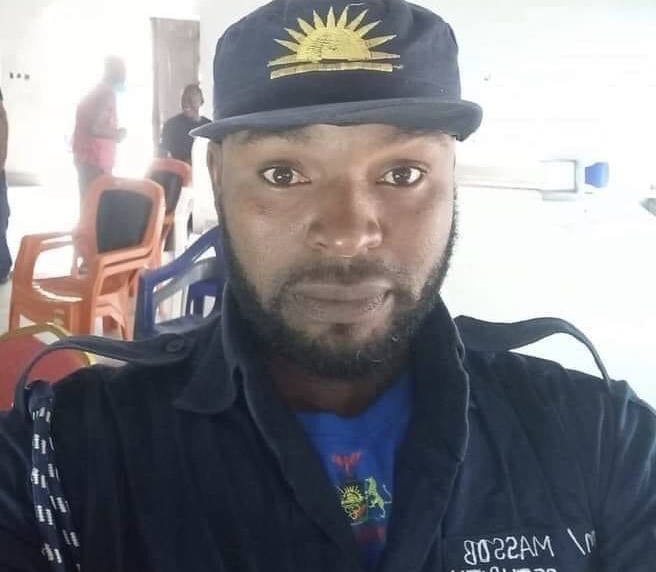 A member of the Movement for the actualization of sovereign State Of Biafra, MOSSOB has been arrested by some security operatives.

According to reports, the MOSSOB member whose name is Uchenna Okeke was arrested in Benue State.

In a statement by Biafra Human Rights Advocates, an appendage of the newly formed Biafra Defacto Customary Government confirmed his arrest.

Though, details of what led to his arrest was not given by Biafra Human Rights Advocates but the separatist movement condemned the powers that be over his arrest.

Biafra Human Rights Advocacy said, “The Illegal arrest of Mr Uchenna Okeke, a member of a non-violent pro Biafra family (BIM-MASSOB) led by Chief Ralph Uwazuruike, who was arrested in his house in Makurdi yesterday is totally condemnable.

“We condemn this act of calumny and so we demand his unconditional release.”

This is coming as all pro Biafra groups across the globe are preparing to observe Biafra Heroes Day on the 30th May.