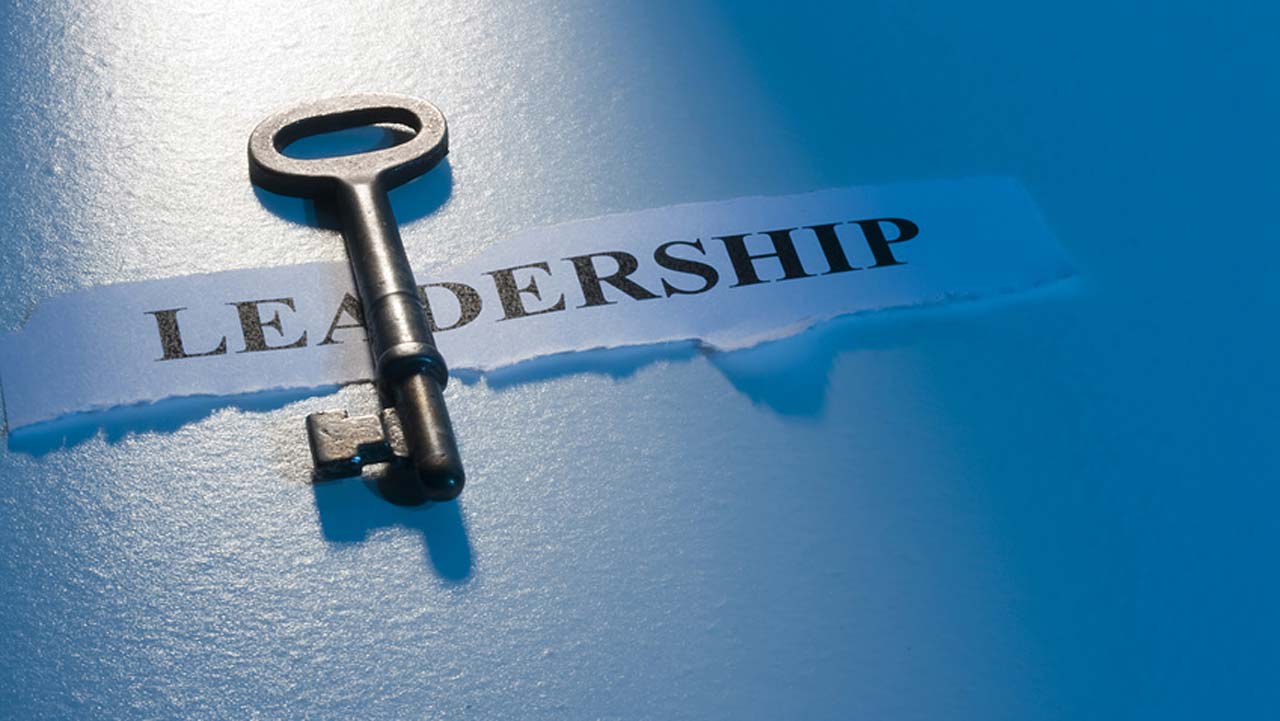 It’s rather an unfortunate situation that Nigeria found itself.What an irony of life and misconceptions of priorities in leadership and governance, with all this half-baked and highly educated individuals in government.

Nigeria at all levels of governance is a disjointed and a failed state in the 21st century. Obviously, education is not the problem, either half or full-baked education, 85% of Nigeria leaders have gone through some form of educational qualifications, most of whom are well certified.

So, education is not the problem, but indeed the greats problem of Nigeria leadership structure and system is lack of Moral Values, sound political culture, respect for rule of law, disregard of institutional order, greed and lust to power.

This is seriously becoming a dangerous generational crisis for a country that is growing faster in population and swimming deeper into socio-economic poverty at an unimaginable rate.

POLITICAL IDEOLOGY AND PARTY POLITICS: THE CASE OF PDP