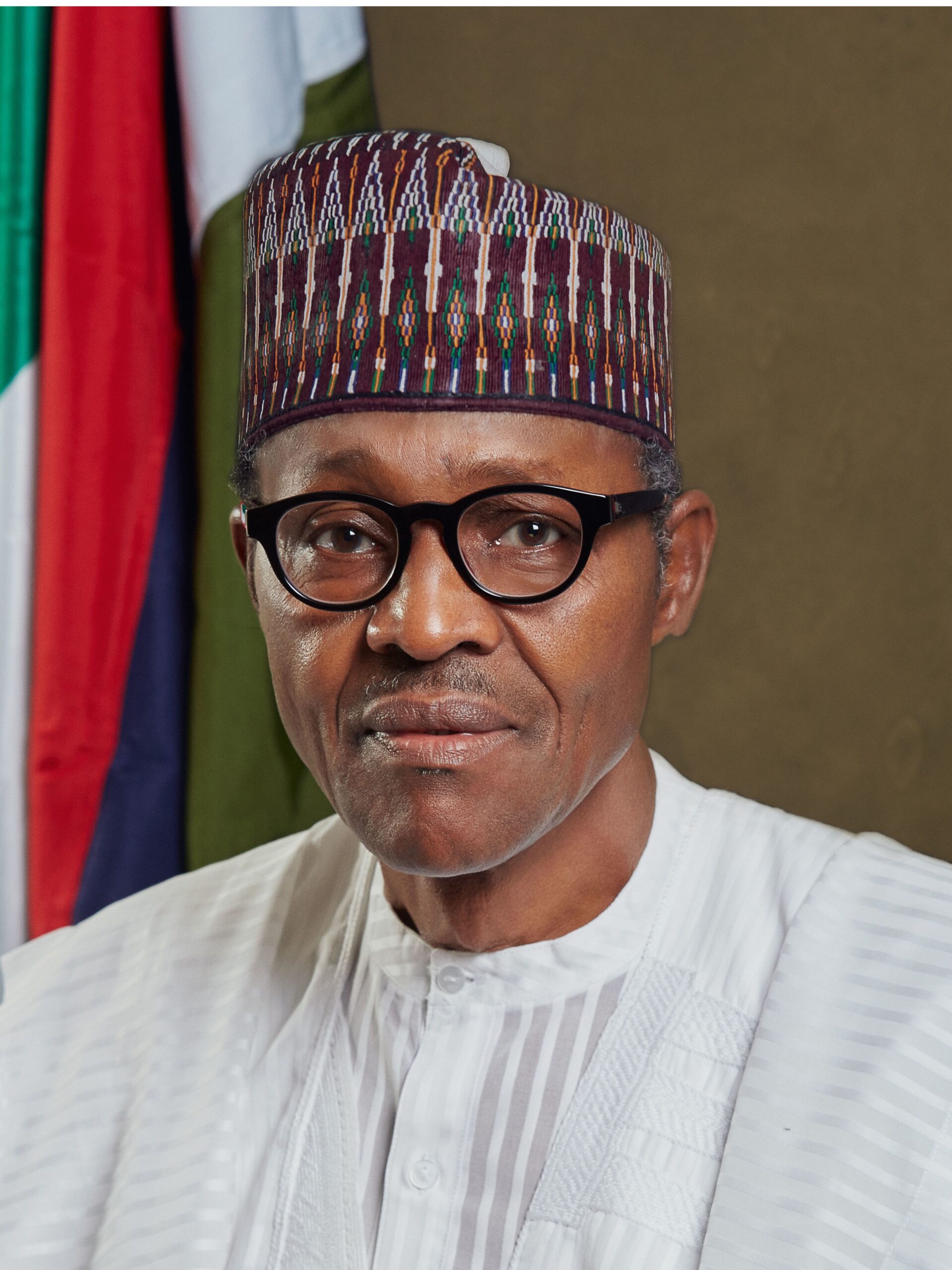 The federal government has slammed sanctions on some major broadcast stations.

Authorities are angry over their coverage of the Lekki shooting and reactions.

They were accused of playing a part in the escalation of the violence across Nigeria.

The National Broadcasting Station (NBC) announced the sanctions on Monday.

The media houses have been covering the End SARS protests and the subsequent civil disorders in states.

American Nationalism War on ‘Globalism’ will Spell the End of Multilateralism?