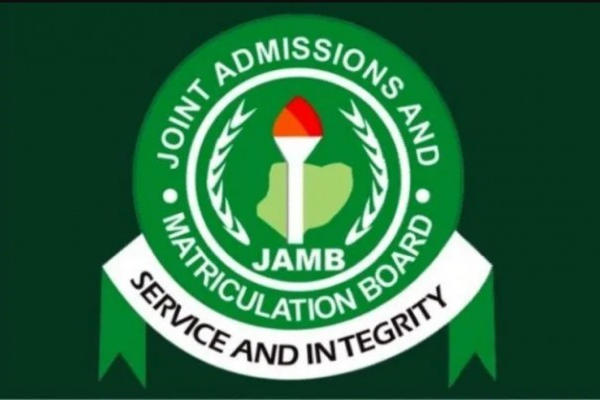 The Senate has announced plans to amend the law establishing the Joint Admissions and Matriculation Board, JAMB, in order to peg age limit for candidates of the Unified Tertiary Matriculation Examination, UTME, at 16 years and above.

The Vice-Chairman, Senate Committee on Basic Education, Akon Eyakenyi, gave the indication during the committee’s oversight visit to JAMB, as reported by Nigerian Tribune.

According to Mr Eyakenyi, this would prevent underaged candidates from participating in the examination for the purpose of gaining admission to a university in Nigeria.

Mr Eyakenyi said: “Our own work is that of making laws, to legislate; we have identified two major areas that we need to go into the process of amending the act establishing JAMB. That’s the area of support we will give.

“Other than that, we also intend to pass on what we have seen today to the appropriate MDAs, the Federal Ministry of Education to ensure the support that JAMB needs is given to them.”

The committee noted that candidates should not be admitted into the university below the age of 18 as age has a lot to do with their learning ability.

Responding, JAMB Registrar, Mr Oloyede, told the committee that the board does not have powers to disqualify any candidate on the basis of age, stating that individual institutions can decide on who to admit as is the case with the University of Ibadan which does not admit candidates below 16 years.

Mr Oloyede explained that the budget of the board was only 75 per cent implemented as the government issued a directive that 25 per cent of funds budgeted should be returned to the federation account.

Why We Voted For E-Transmission Of Results With Conditions — Lawan