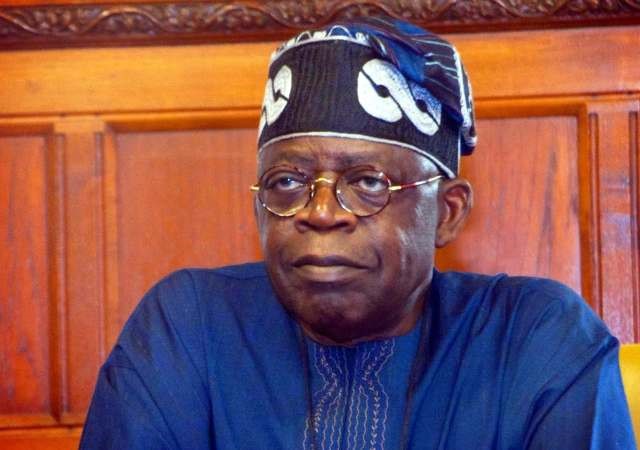 The National Leader of All Progressives Congress, APC, Chief Bola Ahmed Tinubu, has said it was time to create state police, recruit and train more officers to fill the gaps in how military and law enforcement deal with the pubic during peaceful civil disobedience and protests.

Tinubu said this in a statement on Sunday, in which he also addressed issues surrounding the #EndSARS protest that turned tragic last Tuesday when soldiers shot at peaceful protesters at Lekki Tollgate.

Speaking on state police, Tinubu said such state law units will be based on modern tenets of community policing and cooperation with locals.

His words: “The time has come to take the necessary legal actions to allow for the creation of state police and the recruitment and training of many more police officers.

“Such state-created forces should be based on the modern tenets of community policing and optimal relations and cooperation with local communities.”