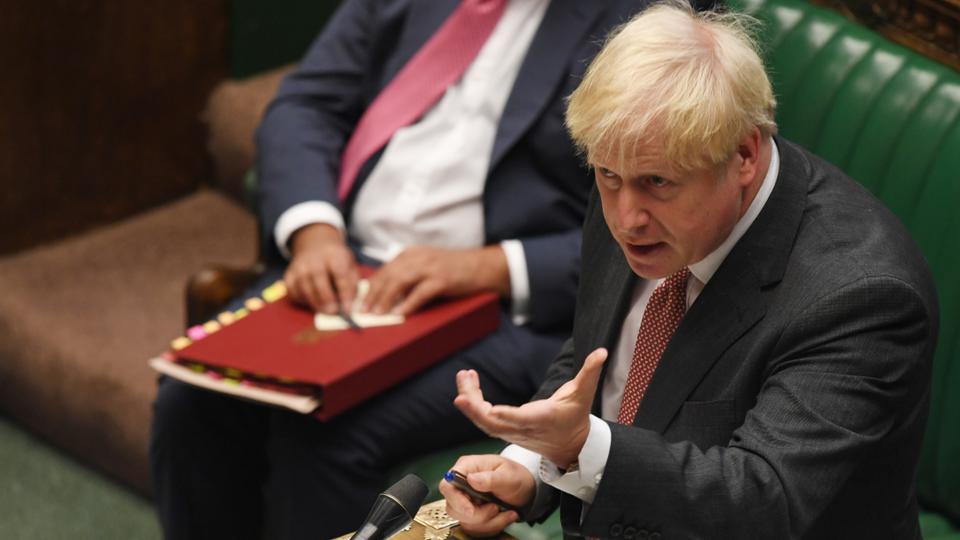 Ursula von der Leyen told reporters that talks with Johnson had been “constructive and useful” and so talks could continue.

“Despite the exhaustion after almost a year of negotiations, despite the fact that deadlines have been missed over and over we think it is responsible at this point to go the extra mile,” she said in a televised statement.

In a joint written statement, both leaders added that “our negotiators to continue the talks and to see whether an agreement can even at this late stage be reached.”

Johnson told a pooled interview that both sides were still “very far apart” but added that “the UK certainly won’t be walking away from talks.”

“Where there’s life, there’s hope. We’re going to keep talking to see what we can do,” Johnson said, while adding that the “most likely” outcome was that no deal would be reached before the end of the year.

No new deadline has been set for the end of talks. However, Britain is still due to leave the European Single Market without a replacement trade deal in place on December 31 unless there is a further breakthrough before that time.

Both sides had previously insisted that this Sunday was the deadline for that breakthrough. On Friday, Johnson said it was “very, very likely” that Britain would fail to strike a trade deal before January.

UK Foreign Secretary Dominic Raab also insisted to the BBC on Sunday that there was a “very high bar” for talks to be extended.

The announcement that talks will continue comes as Johnson’s government urges shops to begin stockpiling ahead of a possible no-deal outcome.

The UK could experience shortages of vegetables and other goods it sources heavily from Europe for months to come, the Sunday Times reported, with prices for consumers likely to soar due to newly-imposed EU tariffs.

British ports and freight companies are already reporting long delays and tailbacks on either side of the English Channel due to companies stockpiling supplies ahead of Britain’s exit from the Brexit transition period.UK shops are already experiencing shortages and delays due to congestion at ports caused by Brexit stockpiling.