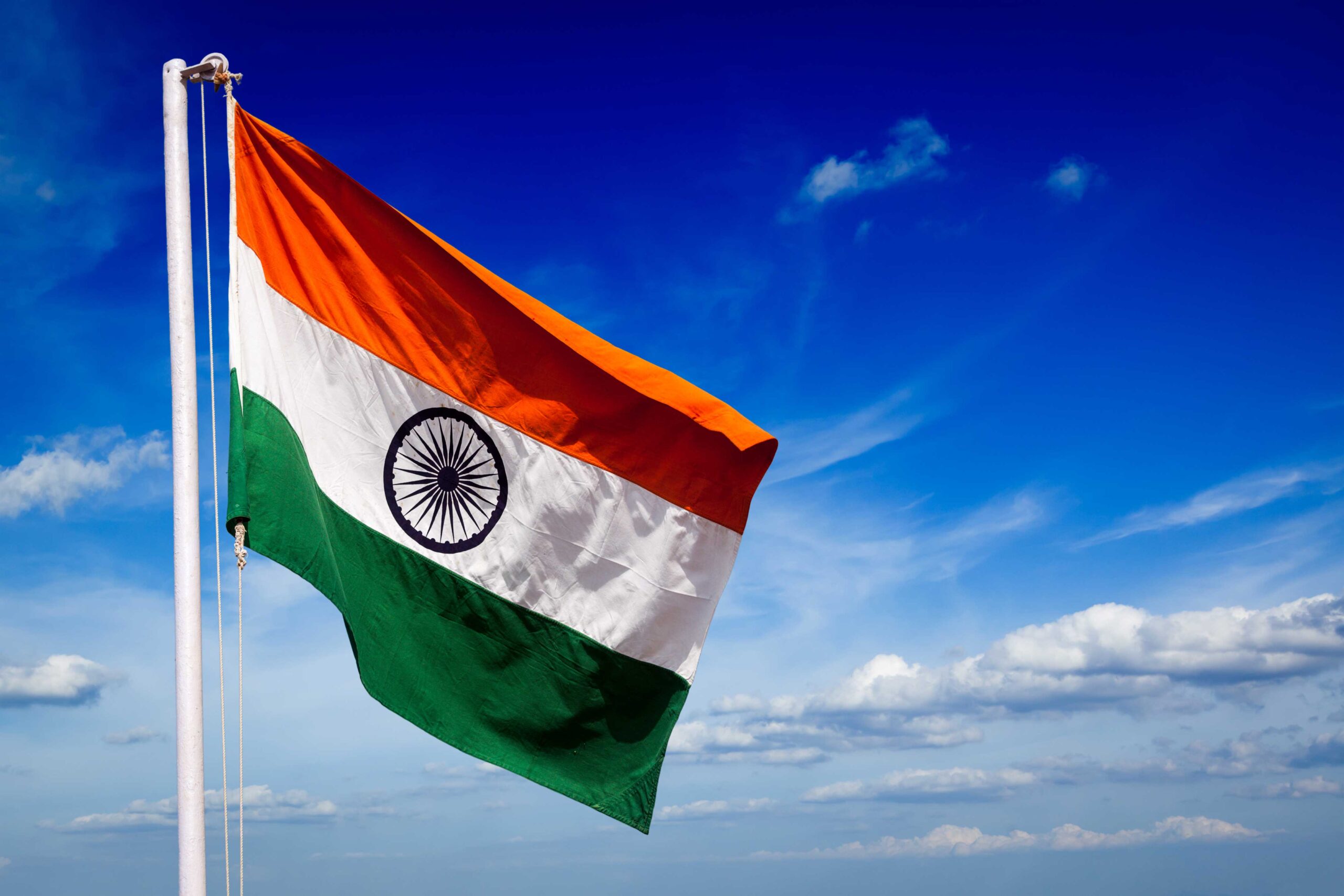 India’s economy contracted 7.5 percent between July and September, performing the poorest among major advanced and emerging economies and entering a technical recession for the first time since independence, official data showed Friday.

Although the figures were an improvement on the record 23.9-percent contraction recorded last quarter, they indicate that Asia’s third-largest economy is in for a tough fight as it attempts to revive demand and create jobs even as coronavirus infections climb.

The two successive quarters of contraction mean that the country has now entered a “technical recession” for the first time since 1947.

After virus-led lockdowns ravaged the globe, the growth recorded by major economies including the United States, Japan and Germany during the quarter ending on September 30 raised expectations that India would also enjoy a revival.

But, while consumer businesses saw a boost due to increased spending in the run-up to the October-November festive season, hopes of a broader recovery were dashed, with the construction and hospitality sectors taking a hit.

Farming continued to be a relatively bright spot, while manufacturing activity also increased during the July-September period after plunging nearly 40 percent during the previous quarter due to the lockdown.

New Delhi has struggled to kick-start an economy that is expected to shrink 9.5 percent this year, according to estimates released by India’s central bank governor Shaktikanta Das last month.

The International Monetary Fund has meanwhile predicted that India’s economy would contract by 10.3 percent this year, the biggest slump for any major emerging economy and the worst since independence.

A report by Oxford Economics released earlier this month said that India would be the worst-affected economy even after the pandemic eases, stating that annual output would be 12 percent below pre-virus levels through 2025.

India’s economy had struggled to gain traction even before the pandemic, and the hit to global activity from the virus and one of the world’s strictest lockdowns combined to deal the country a severe blow.

The shutdown in the vast country of 1.3 billion people left huge numbers of people jobless almost overnight, including tens of millions of migrant workers in the shadow economy.