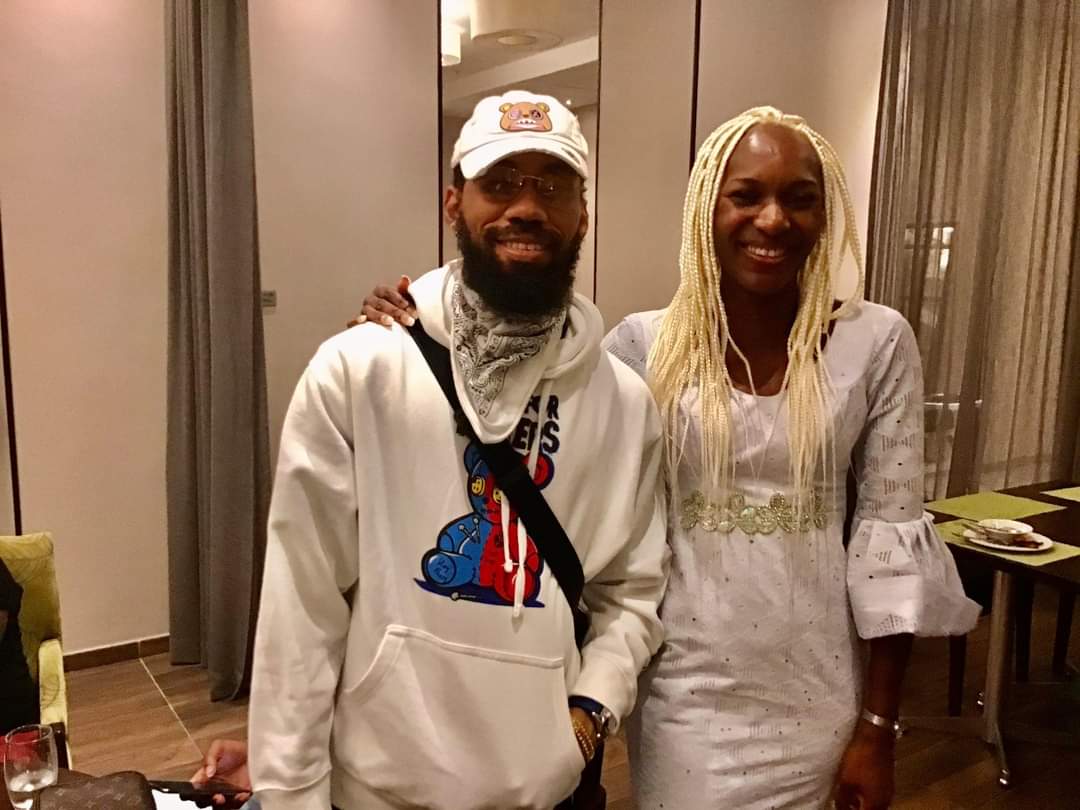 It is obvious that a gigantic sum of money is required to set up a sophisticated recording studio. However,the potential profit this type of business can generate is over a 100,000 dollars per annum including the social impact in the surrounding communities. For instance, Los Angeles in United States houses over 360 recording studios some of which are responsible for the legendary albums the world has ever known; SA Diaspora thinks it’s time for Imo Diasporans to set up a world class studio in Imo, in order to harvest local talents and help boost local economy.

Following two major receptions held for the Governor of Imo State (one by Owerri Zone, then Oru Clan), showcasing the great Artists Phyno and Flavour. One thing has rather become clear, which is an untapped synergy between past Government and the Artistic world. There seems to be a serious opportunity for Imo Diasporans to leverage on, the SA to the Governor on Diaspora opines. Chief. Cllr. Celia further stated that, “GOV. Uzodimma has opened Imo State to world class Artists, for the first time lending the Government platform for display of array of talents; these great receptions held for my Boss by various clans in Imo State, have certainly set the stage nicely for a long overdue conversation. A conversation around diversification of the Imo economy to create wider pools of opportunities for young people and to tap into potentials of Imo Youths”.

Special  Adviser to the Governor on Diaspora, Chief. Cllr. Celia Osakwe-Hibbert says that amidst the fanfare, “we the government officials cannot help but recognise the bunch of opportunities that come with events organised in the state”. Therefore, call on Imo Diaspora business tycoons and investors to seize this great opportunity to create Imo’s own Abbey Road Studios, Blackbird Studio, Allaire Studios, Ocean Sound Recordings as well as Grammy award winning artists, engineers and producers.

The ground is fertile, great weather, great ease of doing business under the 3R administration, young population, creative/talented young girls and boys. Successful national role models like Phyno; what more can you ask for?