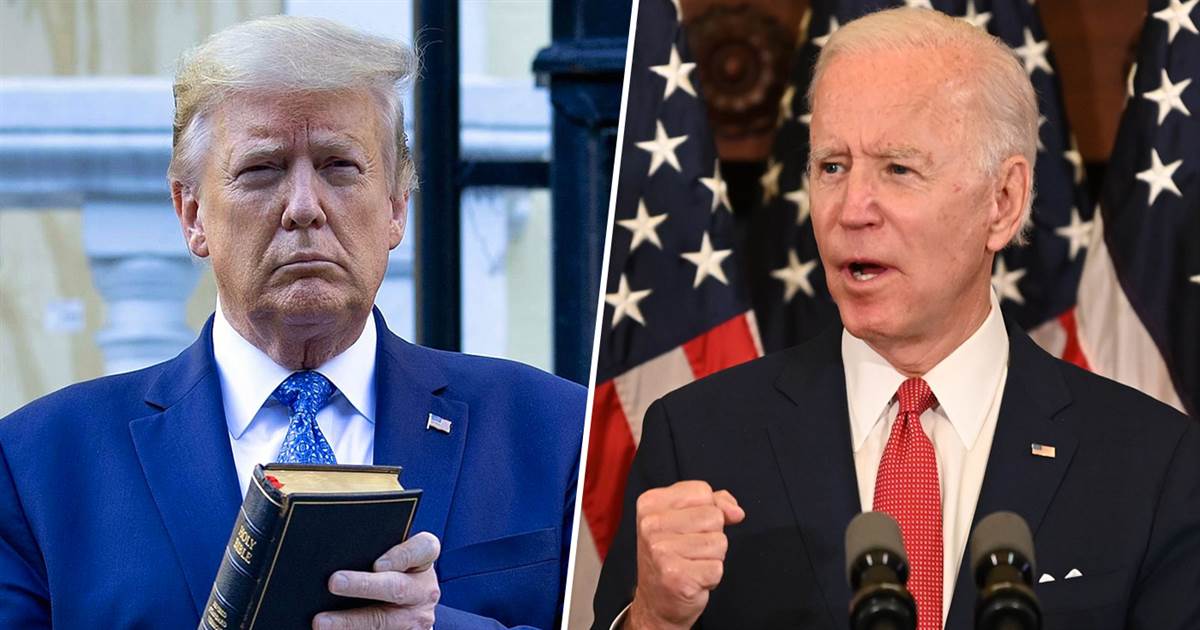 In the last five US elections, two presidents have been summoned to office whilst obtaining fewer votes than their opponent.

This has occurred due to the Electoral College – a system that mirrors some of the worst effects of First Past the Post used to pick Westminster’s MPs.

What is the Electoral College?

The US’ Electoral College system means voters do not pick a President directly, but 538 ‘electors’ chosen from each state do. The system awards one hundred percent of a state’s electors to the candidate that gets the most votes in that state (except Maine and Nebraska which allocate them more proportionally).

This effectively means that every voter in that state who voted for somebody other than the ‘winner’ has their input erased when the electors cast their ballots to pick the President.

For example, in the 2016 Presidential Election, the battleground state of Michigan had a total of sixteen electoral votes.

Due to the ‘winner takes all’ aspect of the system, all of the sixteen electoral votes assigned to Michigan were assigned to Donald Trump, effectively disregarding all other votes.

The system requires the winner to obtain 270 of the 538 electoral votes to become president. But there’s no requirement to win the popular vote nationally.

There have been many historical instances where the system has come close to reform.

For example, James Maddison, also known as the father of the constitution, tried but failed to pass a constitutional amendment to ensure the winner of the popular vote won the Presidency. Though he helped to create the Electoral College, Maddison came to realise it was inconsistent with principles of democracy and ‘one person, one vote’.

The most recent and closest the system has come to reform was during the 1960s when the calls for abolishing the Electoral College and replacing it with a national popular vote began to gain traction. By 1968, around 80 percent of Americans were onboard, according to a recent New York Times feature.  This was not a partisan issue: both Republicans and Democrats wanted to see change.

However, Southern segregationists saw this as a race issue: they believed that the system was beneficial in preserving their voting dominance over black voters.

As the plurality of voters in these states tended to back segregation, segregationist politicians knew would keep full control of the state’s representation under the winner-takes-all system. If there was a popular vote for president, the segregationists knew that black people in their state would have an equal voice in choosing the President.

As a result, the amendment was talked out (filibustered) by three Southern segregationist senators: blocking any debate on the matter and stopping the reform from proceeding in 1970.

A new type of reform

While there have often been calls for reform so that every voter is heard, amending the constitution would be very difficult.

However, there’s another way of reforming the process.

The National Popular Vote Interstate Compact is an agreement between states by which they would give all of their electors to the candidate with the most votes in all of the fifty states and D.C. combined. This would mean the candidate who wins the popular vote would become the President.

Three Republican-leaning states were on track to join the agreement however, after the 2016 election result, Republican calls for reform died down – making it a more partisan issue.

Nonetheless, voters of all parties lose out through the system.

Disproportionate levels of election spending and media attention is focused on ‘battleground states’, while the vast majority of voters get no presidential visits and their concerns go ignored. Instead, political debate is skewed around the swing states, such as in 2020 those in the upper mid-west. That’s one reason fracking – a key industry in places like Ohio – was such a big issue this election, rather than, say wildfires or climate change, some believe.

One thing is clear:  like in the UK, one-person-takes all results skew politics and leave a lot of voters – sometimes the majority – feeling unvalued and voiceless.

“Unless we want to continue with an endless war, I see no reason why we should reject Jihadist who wish to surrender”- Zulum