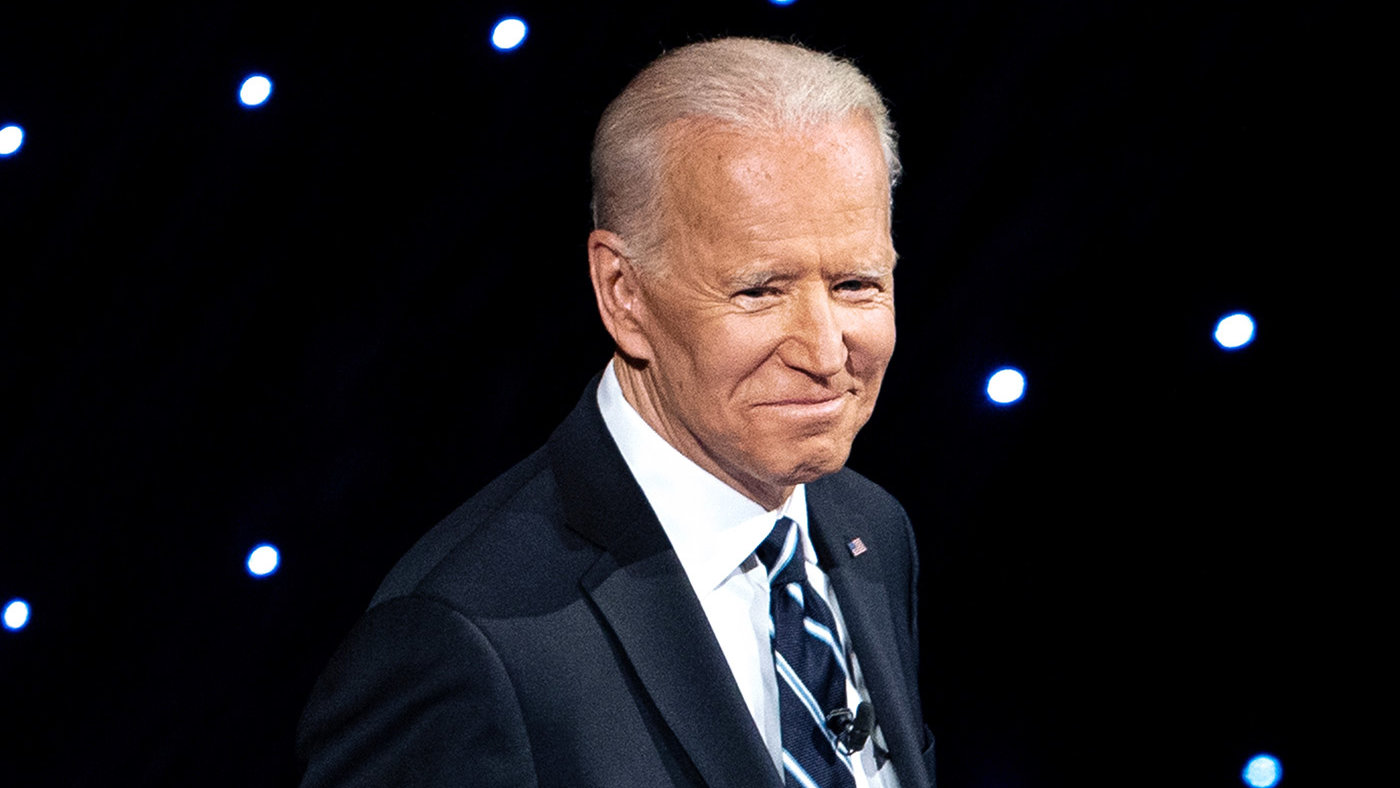 Wolf’s departure as head of the body in charge of security for the January 20 event came five days after President Donald Trump’s supporters stormed the US Capitol, hoping to prevent Biden from replacing him.

The Homeland Security Department oversees several law enforcement bodies including the Secret Service, the point agency for security for the White House and the US president.

Wolf, who said he was stepping down for procedural reasons, named Pete Gaynor, the administrator of the Federal Emergency Management Agency, to replace him.But the move did not end questions over whether the US capital city would be adequately secure over the coming week.An internal FBI document warned of the possibility that armed Trump supporters could hold protests in all 50 states between the coming weekend and January 20, according to US media.The White House issued a statement saying that Trump had “declared that an emergency exists in the District of Columbia and ordered Federal assistance to supplement the District’s response efforts due to the emergency conditions resulting from the 59th Presidential Inauguration from January 11 .

It said the order gave the Department of Homeland Security the authority to act “to save lives and to protect property and public health and safety, and to lessen or avert the threat of a catastrophe in the District of Columbia.”

Meanwhile, federal and city officials continued to point fingers over who was responsible for the debacle at the Capitol last Wednesday, when the Congressional police force was overwhelmed by thousands of Trump supporters who succeeded in shutting down the legislature.