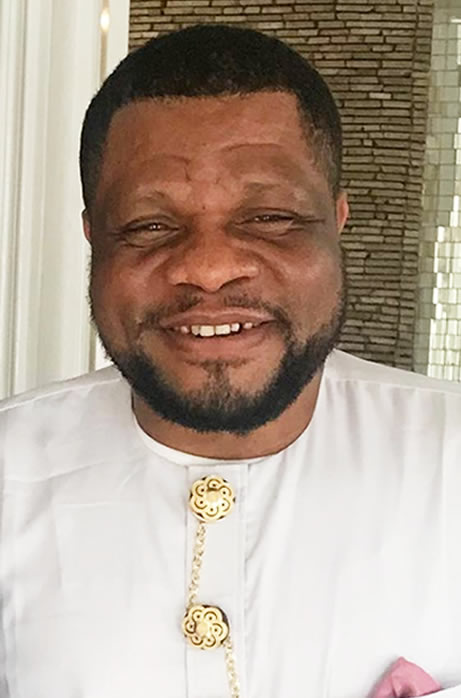 Godson is a political analyst, PR/Media Consultant, author and Publisher. I studied International Relations and Politics at both University of London and London Metropolitan University London where I completed my postgraduate (MA) in 2017. I started my media and political work experience as a political analyst and public commentator with the first ethnic black African television stations in the UK, Ben Television London in 2012. I progressed to become Head of politics/current affairs desk in 2014. In 2014, I stood as a Councillorship candidate of All Peoples Party (APP) at the UK Local Council Elections of 2014 for Brentford Ward in Her Majesty Borough of Hounslow and in 2016 I stood as a CLP Candidate for the Greater London Assembly/Mayoral Election May 2016, representing Haringey/Enfield Constituency CLP in North London.

I am a Fellow of Occupational Safety and Health Association of the United Kingdom and Nigeria Regions, (FOSHA)

As an author, I have written and published two books; Campaign Strategies for Political Success, 2014; and Nigerian Democracy and Political Personalities, 2016. With many online publications to my credit.