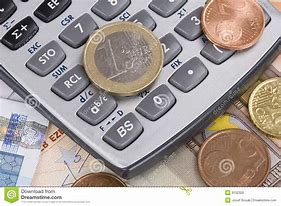 The Federal Government recorded a revenue shortfall of N1.76tn in the first half of this year, official data have shown.

According to a revenue performance report, which was obtained from the Budget office of the federation, the Federal Government’s projected revenue for the 2021 fiscal year was N7.9tn, of which N3.9tn was earmarked as pro rata target for the first six months.

“Companies Income Tax and Value Added Tax collections were ahead of the budget targets with N397.02bn and N129bn, representing 116.5 per cent and 108.2 per cent respectively of the pro rata targets for the period