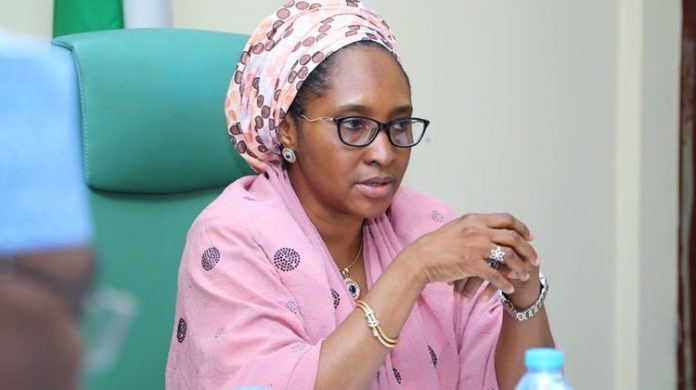 The Minister of Finance, Budget and National Planning, Zainab Ahmed, says the Federal Government will suspend the payment of subsidy on petrol by June next year.

She stated this while speaking at a panel session during the 27th National Economic Summit held in Abuja.

Ahmed said, “In our 2022 budget, we only factored in subsidy for the first half of the year; the second half of the year, we are looking at complete deregulation of the sector, saving foreign exchange and potentially earning more from the oil and gas industry.

At the session, the World Bank Country Director for Nigeria, Shubham Chaudhuri, stated that the continued spending by the Nigerian government on petrol subsidy, could be estimated at N2.9 trillion this year.

According to him, this fund can be channelled to cater to the urgent needs in primary healthcare, basic education and rural roads construction.

“This year, Nigeria is on track to spend N2.9tn on PMS subsidy, which is more than it spends on health,” he said.

He added, “I think the urgency of doing something now is because the time is going in terms of retaining the hope of young Nigerians in the future and potential of Nigeria. The kinds of things that could be done right away – the petrol subsidy; yes, I hear that six months from now, perhaps with the PIA(Petroleum Industry Act) coming into effect, this will go away.

“But the fact is can Nigeria even afford to wait for those six months? And there is a choice: N3tn to PMS subsidy which is depriving states of much-needed revenues to invest in basic services.”

The Chairman, Presidential Economic Advisory Council, Prof. Doyin Salami, said he had argued for a long time that subsidy really needed to go.

He said, “With the PIA essentially it makes illegal petrol subsidy and yes, there is a period where NNPC and the new regulatory agencies must calibrate themselves, but at the end of this period – and I think it is about six months, which explains why the minister has said for the first half of the year, there is provision.