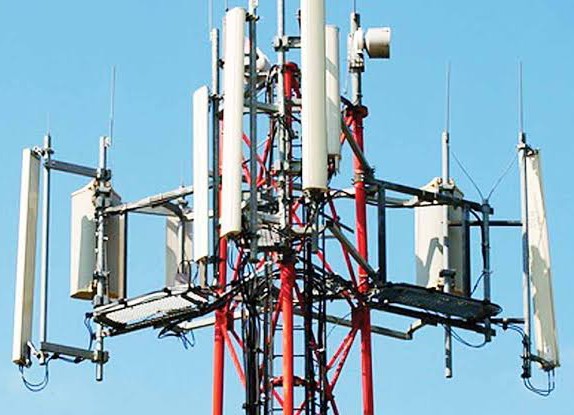 The federal government has set new rules for SIM card registration Advertising – The minister of communication and digital economy, Isa Pantami, said that Nigerians may soon be restricted to owning only 3 SIM cards – Pantami, however, said that the rule will be fully decided on by the Nigerian Communications Commission It is possible that the number of telephone lines that each Nigerian can own may soon be limited to only three, according to the federal government. This is even as the minister of communication and digital economy, Isa Pantami, has issued new directives for the registration and use of Subscriber Identification Module (SIM) cards, The Cable reports. Pantami gave the directive to the Nigerian Communications Commission (NCC) on Wednesday, February 5. One of the new rules is that there will be a fixed number of SIM cards that an individual can own and use. IGP Adamu orders clampdown on vehicles with covered number plates Also, henceforth, the National Identity Number (NIN) will become a condition for the registration of new SIM cards. Moreover, the NCC has been directed to ensure that no unregistered SIMs are ever allowed on mobile networks in the country and that only registered agents take part in the registration process without pre-registering SIM cards themselves. Pantami also ordered the NCC to permanently deactivate phone numbers that have been used to commit crimes. Added to these, he called on the commission to ensure that mobile network operators fortify their networks against the activities of cyber-criminals and enforce adherence to the provisions of the Nigeria Data Protection Regulation (NDPR). The minister said that the provision for the number of phone lines may not be applied to companies and that only the NCC has the constitutional power to decide on the issue. Meanwhile, Legit.ng reported that a new policy by the federal government indicates that persons registering new SIM cards would be required to provide their NIN. Why FG cannot stop okada ban in Lagos – Rotimi Amaechi This was disclosed by Pantami on Wednesday, February 5. According to the minister, non-Nigerians would be required to provide their passports and visas for the process. Pantami said the policy is based on the “feedback received from the security agencies following the successful revalidation of improperly registered SIM cards in September 2019 and the blocking of those that failed to revalidate their SIMs.” He informed members of the public that already registered SIM cards should be updated with NIN before Tuesday, December 1 2020. PAY ATTENTION: Get the Latest Nigerian News Anywhere 24/7. Spend less on the Internet! He also disclosed that only fully accredited agents can register new SIM cards according to the new policy. Also, all individuals are entitled to a maximum of three SIM cards with the new policy. Before now, experts have stated that Nigeria needs a national database of its citizens that can be used at all times. Buhari goes tough, insists ASUU members must enrol in IPPIS The National Identity Management Commission is the agency with the mandate to create, own and manage the National Identity Database (NIDB) and issue unique identity tokens in the form of the NIN. The NIN consists of 11 non-intelligible numbers randomly chosen and assigned to an individual at the completion of enrollment into the NIDB. Read more: https://www.legit.ng/1299837-fg-restrict-telecom-subscribers-3-phone-numbers.html