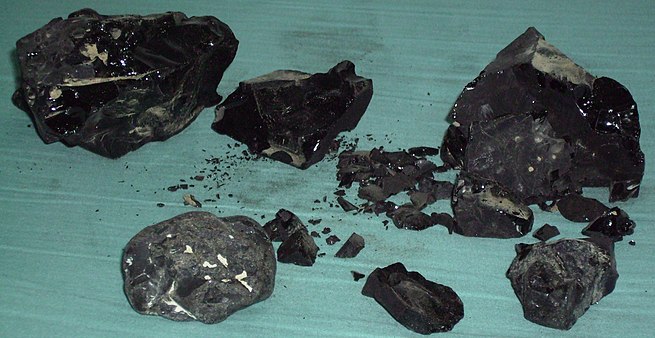 On Wednesday, Officials of the Federal Ministry of Mines and Steel Development said that while there had been concerted efforts to develop various minerals in the sector, much emphasis had been placed recently on the development of bitumen, barite and gold.

The Federal Government is now channelling efforts to the development of minerals in the mines and steel industry to shore up foreign exchange earnings.

Officials have said that the government through the mines and steel ministry was striving to diversify the Nigerian economy away from oil as the major foreign exchange earner for Nigeria.They also confirmed that large quantities of gold had been discovered in various locations in Zamfara and Osun states.Asked if the government had initiated programmes to explore the minerals and boost revenues now that the country’s income had plunged, the Special Assistant on Media to the Minister of Mines and Steel Development, Ayodeji Adeyemi, replied in the affirmative.He said, “Indeed, the ministry has a mandate to generate revenue and diversify the economy through the mines sector.“And bitumen is one of the key resources which the nation is abundantly endowed with, that has been identified for strategic development.

Adeyemi shared some recent presentations of the Minister of Mines and Steel Development, Olamilekan Adegbite, where the minister said his ministry was gathering data on some bitumen fields across the country to attract investors.
“A lot of people are interested in bitumen, which is coming from both local and foreign investors. However, we are still acquiring data in some of the fields,” the minister stated.On barite, the minister said the mines and steel ministry was working on raising the quality of barite produced in Nigeria to internationally acceptable standard, as certified by the American Petroleum Institute.