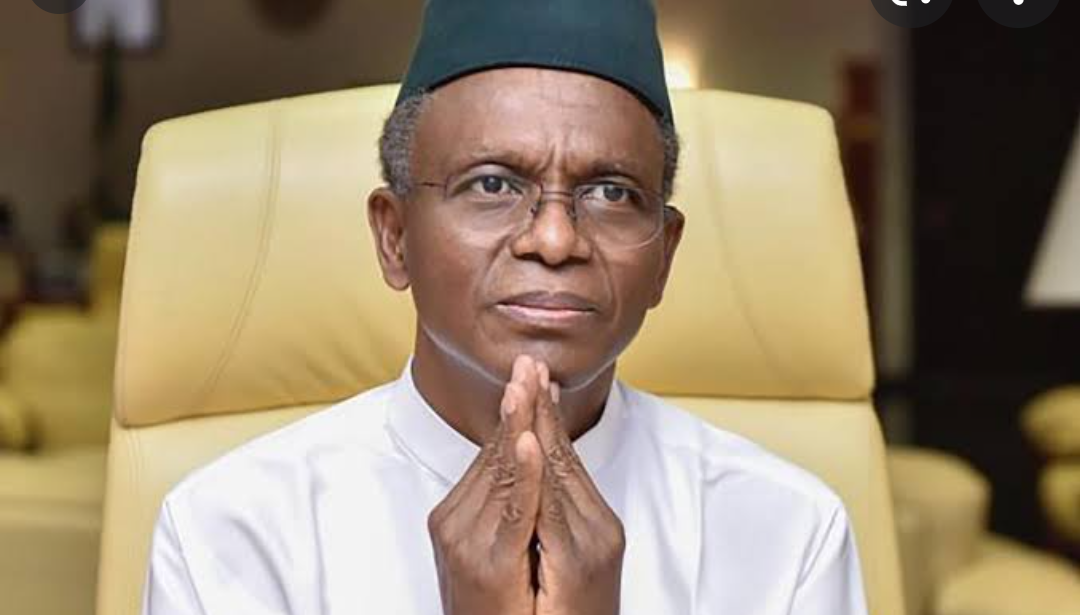 Kaduna State Governor Nasir El-Rufai has withdrawn his children from a public school in the state and given a reason for his action.

The governor had enrolled his then six-year old son, Abubakar, at the Kaduna Capital School, a government-owned school, in September, 2019, claiming he took the step to promote confidence in public schools

But on Friday, it was reported that Mr El-Rufai had secretly withdrawn the boy from the school, drawing angry comments from residents of the state.

The Governor stated the security of thousands of the school pupils as the reason behind his decision, saying that, security reports available to his government had it that, three bandits groups were planning to abduct his son from the school.

El-Rufai disclosed this in an interview with the Pidgin Service of the BBC, saying that, he had also enrolled Sadiq’s younger sister, Nasrine in the same school after turning six years, before the security development forcing the family to withdraw the children temporarily.

He however said that, the two children who are currently on homeschooling and only going to Capital School to write exams, will return to the fully when security improves.

According to him, “my son and also my daughter are registered in the school, because his (Abubakar-Sadiq) sister also clocked six and we registered her in the school. But we had to temporarily withdraw them for the security of the school because we received a security report that three groups were planning to attack the school and kidnap my son.

“I don’t think they (kidnappers) would have succeeded because there are enough security in the school to prevent them, but it would expose other pupils of the school to danger. We didn’t know the kind of weapon they would have brought.

I had taken a stand against payment of ransom and we had report that, three groups were planning to kidnap my son from Capital School to see whether I will pay ransom or not if my son is kidnapped,” said El-Rufai.

The Governor said, they had to make the decision to withdraw his son and daughter based on the advice of the security agents, he, however, stated that, “both Abubakar Sadiq and Nasrine will go back to the school when there is the confidence that, their attendance will not put the school at risk.”