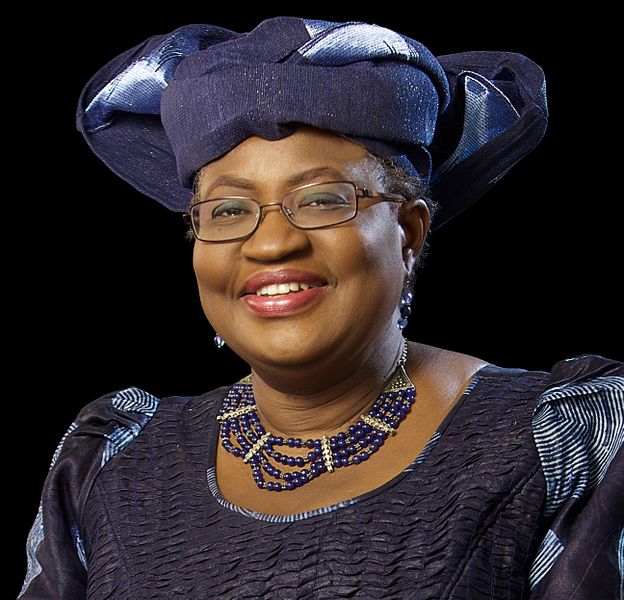 The Director General, World Trade Organistation (WTO), Dr. Ngozi Okonjo-Iweala, says news being circulated that she is considering resigning from her position is fake news.

Okonjo-Iweala made the clarification yesterday, during a virtual media briefing on the updated WTO’s Trade Forecast for 2021 and 2022.

According to her, the large annual growth rate for merchandise trade expected this year will be based on base year effect, following the significant slump recorded the previous year.

The WTO also predicted that Africa’s merchandise exports would be down by 2.4 per cent while its import would fall by one per cent.

The updated forecast stated that the quarterly trade growth would rise to 22 per cent year-on-year in Q2 of 2021, but was expected to slow to 6.6 per cent by Q4. Also, global Gross Domestic Product (GDP) was expected to grow by 5.3 per cent in 2021, up from the 5.1 per cent forecasted in March.

Furthermore, it anticipated that global growth could slow to 4.1 per cent in 2022, up from 3.8 per cent previously.

The organisation predicted that services trade will lag behind goods trade, particularly in sectors related to travel and leisure.

Okonjo-Iweala explained that the WTO economists upgraded their forecasts for trade in 2021 and 2022,following the resurgence of global economic activity in the first half of 2021, which lifted merchandise trade above its pre-pandemic peak.

The trade recovery, according to her, was strong but unequal as regions with access to vaccines and fiscal space were recovering strongly while poorer regions with mostly unvaccinated populations were lagging behind.

She said, “The pandemic is far from over and can weigh on trade up to 2022. Trade has been a critical tool in combating the pandemic, and this strong growth underscores how important trade will be in underpinning the global economic recovery.

“But inequitable access to vaccines is exacerbating economic divergence across regions. The longer vaccine inequity is allowed to persist, the greater the chances that even more dangerous variants of COVID-19 will emerge, and setting back the health and economic progress we have made to date.