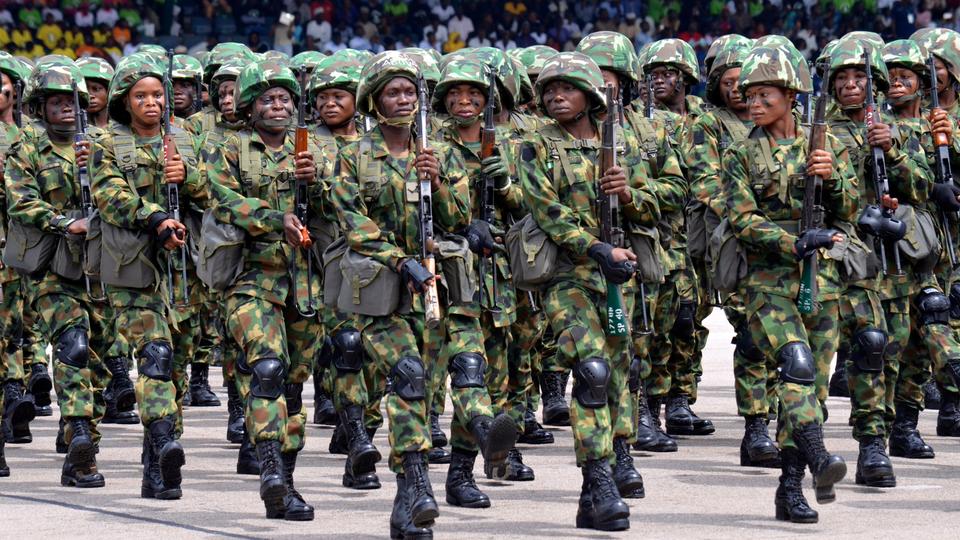 300 Female Army officers have been deployed to the volatile Kaduna_ Abuja express way. The Natuonal security has said that It is one of the ways to curb menace and insecurity in the state and the neighbouring communities.

The Governor of Kaduna state, Nasir El_ Rufai has said he was optimistic that the additional deployment of more soldiers to the Abuja-Kaduna highway will help in consolidating the successes recorded so far by the troops on ground while welcoming the first batch of 100 female officers and the handing over of their residential accommodation to the Nigerian Army on Wednesday.

This is the first time female officers will be deployed for internal security operations and they have been drafted into the Operation Thunder Strike of the Nigerian Army which is currently carrying out a special operation on the Kaduna-Abuja general area.

Many Nigerian Graduates Can’t Read Or Write_Minister Of Education