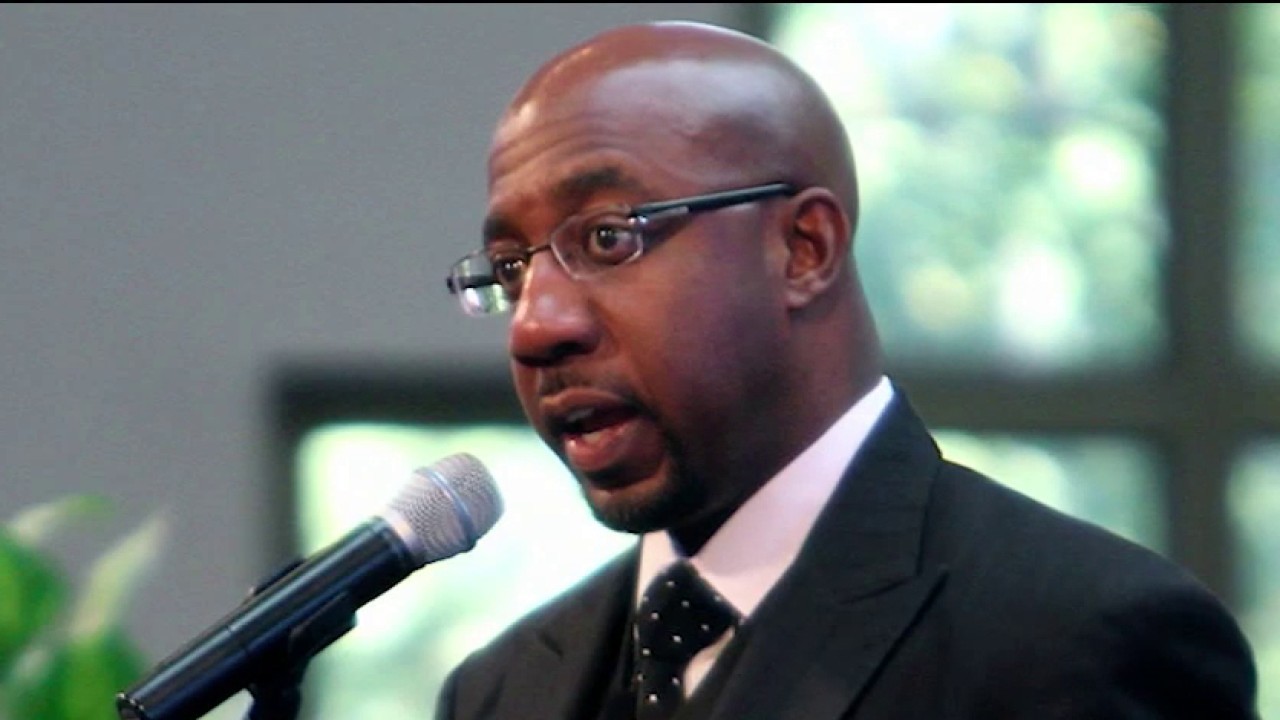 Democrat Raphael Warnock ousted an incumbent Republican Wednesday in the first of two critical runoff elections in Georgia that will decide control of the US Senate at the outset of Joe Biden’s presidency, networks projected.

Warnock, a Black pastor with deep roots in Georgia, narrowly ousted his rival Senator Kelly Loeffler, CBS, NBC and CNN reported, in what is an embarrassment for President Donald Trump as he wraps up his four years in office.

CNN projected that Warnock won 50.5% of the votes cast.

The outcome of the second runoff, which is coming down to the wire, will now determine which party controls the Senate in the first two years of the Biden era, AFP reports.

In an address earlier Wednesday, Warnock said, “To everyone out there struggling today, whether you voted for me or not, know this.

“I hear you, I see you and every day I’m in the United States Senate I will fight for you.”‌

Warnock is the first Georgia Democrat elected to the Senate in 20 years.

This is as President-elect Joe Biden also won Georgia, the first time for a Democratic presidential candidate since the 1990s.