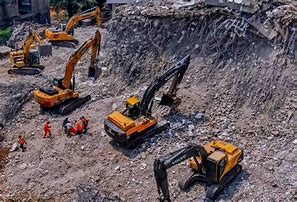 Lagos State governor, Babajide Olusola Sanwo-Olu has confirmed the recovery of 42 bodies buried under the rubble of the 21-storey building that collapsed last Monday.

Sanwo-Olu, who arrived on the scene in the company of former Lagos State governor, Bola Ahmed Tinubu and Nasarawa State governor, Abdulahi Sule, said the number of families who registered for missing persons also rose to 49. 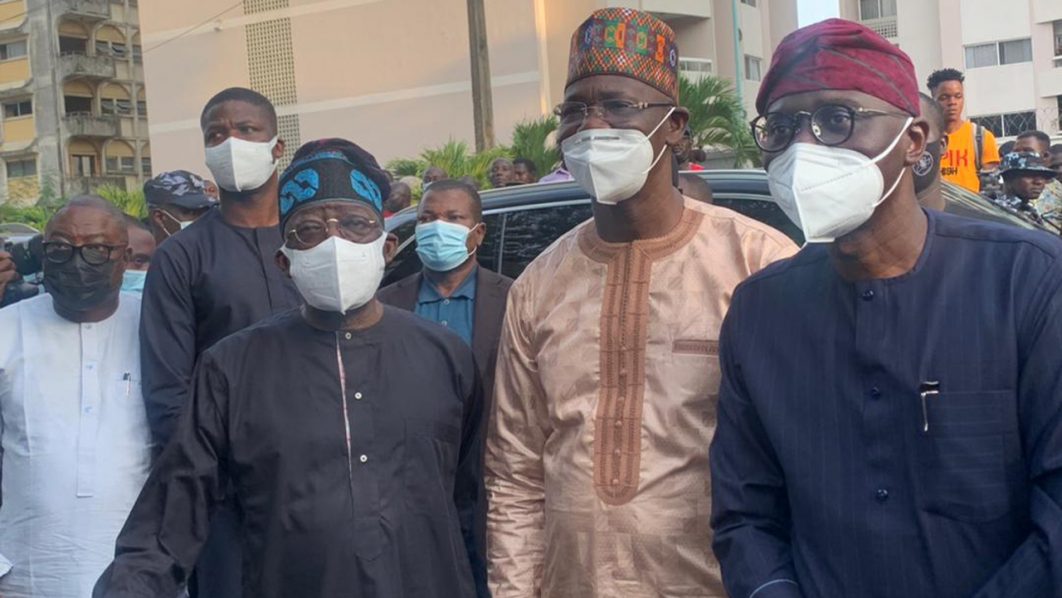 “We promised that bodies that are identifiable would be released to families, and so far, families have been to the Infectious Disease Hospital (IDH) to identify and to pick their loved ones. And we have also started a process of DNA test for the ones that are difficult to identify so that we can fully identify everyone.”

On the survivors, the governor said there was a plan around psychosocial treatment. “The government has also provided an option to bear the cost of burial for the families that have gone to pick their loved ones. Those in the hospital are also getting support, to enable them to settle back at home so that they won’t have the challenge of what and how to eat for the next couple of weeks.”

Meanwhile, a Cable Network News reporter, Stephanie Busari, has expressed grief over her friend, Samuel Iwelu, who died in the building collapse.

Busari, who is the Bureau Head of CNN Africa, said she was reporting a few metres away from the site of the collapsed building on Monday, oblivious that Iwelu was also trapped in the rubble.

“I have reported on many disasters in my career, but I never, ever thought my latest report on the building collapse in Ikoyi would hit so close to home. I was reporting just metres away from the collapsed site that fateful Monday night, not knowing you were under the rubble, Sammy,” she wrote.