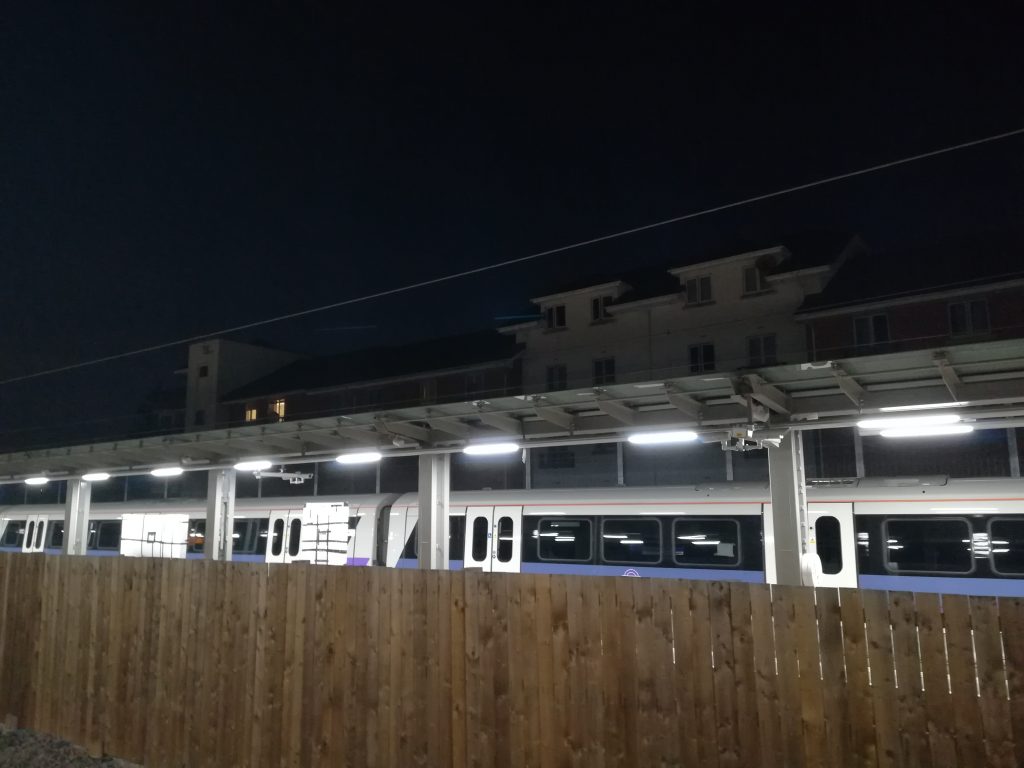 Crossrail’s CEO Mark Wild has featured in a new video offering an update on the project as critical trial operations stage begin.

If all goes well the line between Paddington and Abbey Wood could begin on 6th March 2022.

That’s a big if, as a crucial software update for trains – named ELR100 – needs to be shown to be reliable.

For those that don’t know, there’s an excellent site named Realtime Trains which shows real time tracking across the country of all trains – including Crossrail.

We can see that the first day of trial operations was bumpy, with quite a few delays in the afternoon.

At times last week the 12 trains per hour frequency did not appear to be met for extended periods, though today appears to show very good reliability.

Still, scrolling through each day since it begun is pretty reassuring.

If you want to see the services, Abbey Wood station and rail crossings such as the Eynsham Drive flyover offer a good site, as do crossings in Silvertown.

Trial operations also involve using volunteers to simulate events such as evacuations. TfL have been advertising for staff to help on internal intranet messages for some time.

NIGERIA, OTHERS NOW TO ENJOY ZERO DUTY EXPORTS TO THE UK.