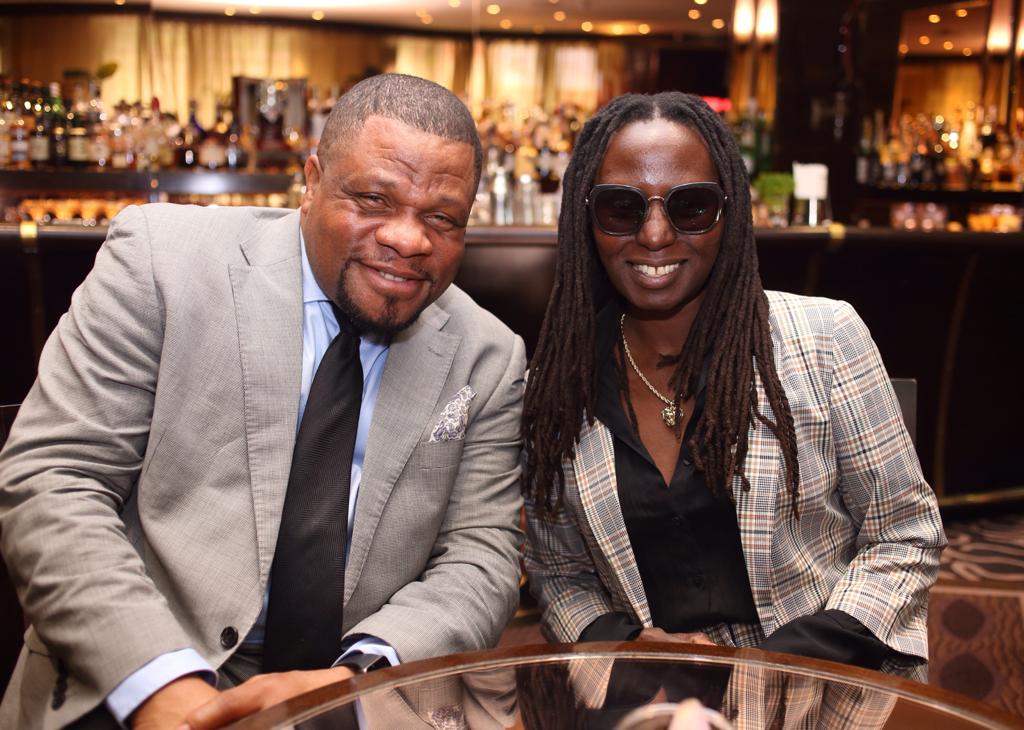 The wait is almost over!

The much anticipated London Political summit and awards (LPSA) 2021 is set to take place the big city on 14th October with high profile guest speakers expected to attend.

Ahead of the exclusive event, two of London Political Summit Executives, Dr Pauline Long and Mr Godson Azu held a meeting at The Dorchester Hotel to discuss the upcoming summit which has the theme “POLITICS OF VACCINE NATIONALISM ”.

The Sixth London and Political Summit acknowledged event and awards aims to consolidate the true legacy of outstanding political stewardship and sportsmanship; honouring few political and community democratic peace champions and achievers with the Uhuru/Railia African Peace Accord Award. This award is given to outstanding political leaders who have been able to exhibit dynamic political culture that reflects a dimension of Political character and practises, set to reshape the political behaviour and moral judgement of African leaders.

The Summit which has been running for 6 years has in the past attracted Presidents, former heads of states, governors, business leaders and young political leaders, from within the UK, Africa and across the world.