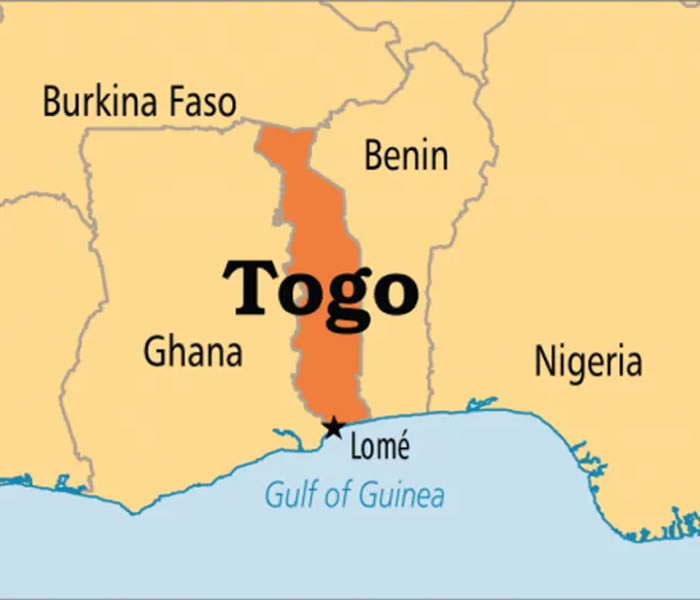 Confusion set in Togo some hours after voting in the Presidential elections ended at 4 pm and counting started today. Dr. Agbeyome Kodjo, a former Prime Minister and the opposition lead is currently under siege after news spread that he was leading. Military men, according to sources in Togo, surrounded his house and held him hostage.

Retired Catholic Archbishop Philippe Fanako Kpodjro who was said to have shown sympathy for the opposition leader and endorsed his candidature, is also under siege, reliable source also confirmed. Soldiers have also surrounded his house. Thousands of Togolese came out today to vote in the election nationals said could produce upset if it was free and fair. President Faure has been in power since 2005. He took over from his father who ruled Togo for 35 years. Togolese have been clamouring for a change and organised many protests before today. READ ALSO: Nigeria moves 15 places in World Bank’s ease of doing business ranking They were sure Faure’s end would come if the elecrion was not rigged. Stories from Togo imdicate that intimidation of electoral officers started few hours after counting started and the opposition took the lead. “hundreds of soldiers have held DR. Kodjo and the Archbishop hosrage, ‘ the source said, adding” this started immediately counting started and the opposition took the lead.’

Nigeria Is In A Mess – Soyinka