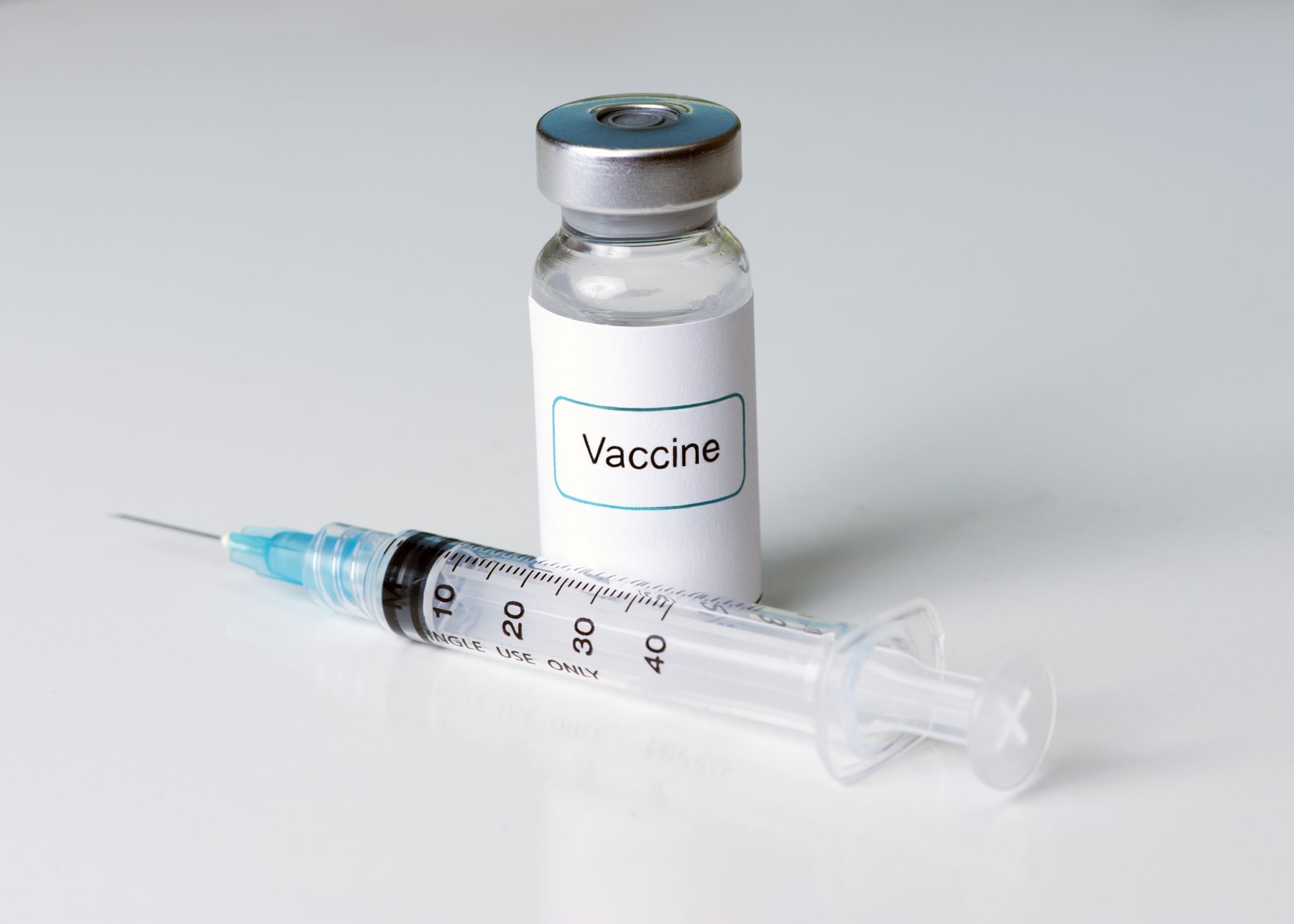 Chinese pharmaceutical firm Sinovac Biotech has secured half a billion dollars in extra funding to produce its Covid-19 vaccine, it said Monday, as the country races to roll out a jab for general use.

Beijing has largely brought the virus under control, with only 281 active cases still receiving treatment, according to official figures.

But it has promised to make its vaccines available as a “global public good” as it seeks to counter global criticism for its early handling of the pandemic.

Sino Biopharmaceutical Limited, a Hong Kong-listed medical research firm, said on Monday that it will invest $515 million for the development and production of CoronaVac, one of Sinovac’s most advanced vaccine candidates.

Sinovac, one of China’s leading vaccine producers, said the funding will be used for the “further development, capacity expansion and manufacturing” of CoronaVac.

It added it hoped to be able to manufacture 600 million doses by the end of the year.

Sino Biopharmaceutical will receive a 15 percent share in a Sinovac subsidiary, Sinovac Life Sciences, under the agreement.

Although regulators have yet to approve China’s vaccines for mass distribution, the country has approved some advanced candidates for emergency use. Since July a range of people from state employees to international students have been given jabs.

CoronaVac is being tested in multiple countries including Brazil, where final-stage clinical trials for the jab have restarted after hitting a setback in November when a volunteer experienced an “adverse incident.”