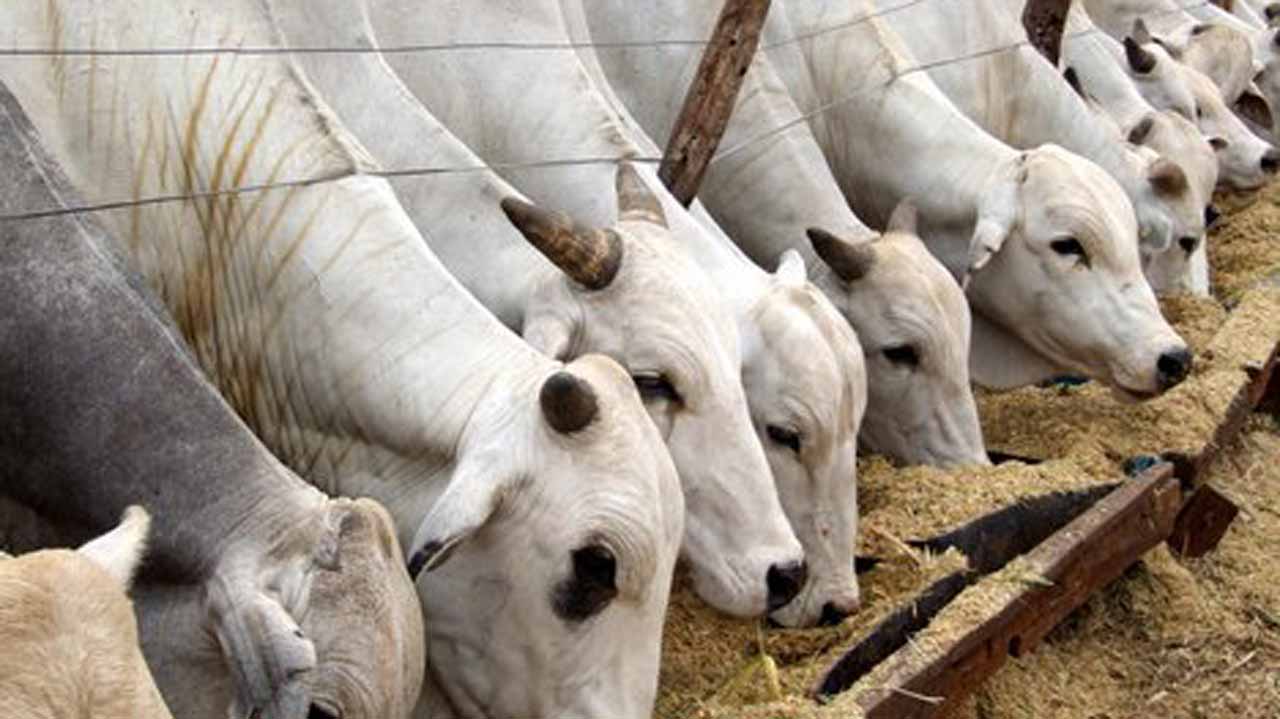 Cattle Ranching system has differed in some states as at Thursday 4th of February 2021. The Government has started clearly that it is a means to curb the random killings and kidnappings by the Fulani heardmen in affected regions.

Some states Like Zamfara and Gombe have agreed to this ,but states such as Oyo, Cross river,Ondo,Enugu,Kogi and Ekiti have stated clearly that they have no plans to established Cattles ranches.

While Gombe State’s Director General, Press Affairs Government House, Ismaila Misilli, said the state had allocated 130 hectares of land for the project, Zamfara State Director General Media, Publicity and Enlightenment, Alhaji Yusuf Idris, said the state Ruga settlements would soon be completed.But officials of other states described ranching as a private business, adding that interested investors should establish it.Following increasing killings and kidnappings by herdsmen in the country, there have been renewed calls on state and federal governments to establish ranches for herdsmen.

The Vice President of the Supreme Council for Sharia in Nigeria, Sheikh Abdur’rasheed Hadiyatullahi, in an interview with journalists in Osogbo, Osun State on Thursday last week advised, governors of South-West states to consider creation of ranches before banning open grazing.

Recall that the Ondo State Governor, Rotimi Akeredolu, SAN, had on January 18 issued a seven-day ultimatum to herdsmen to vacate the state’s forest reserves.

The state Commissioner for Information and Communication, Kingsley Fanwo, who disclosed this, stated, “As a government, we will do all within the law to ensure we do not witness farmers/herders clashes.“As you are aware, ranching is a private business and people have ranches even within the state. So it is not something new. Any interested entrepreneur can decide to have a ranch. It is acceptable and it is not only the Fulani that rear cattle. Our people are also doing well in that business.”

Enugu was one of the states that had recorded killings and destruction of farms by herdsmen.
The Enugu State Government said it had yet to whether or not to set up ranches to curb herders and farmers clashes in the state.