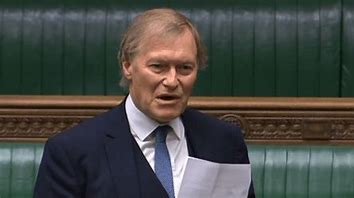 We at Cater and Merger are deeply saddened with the stabbing to death of Sir. David Amess at his constituency surgery in Essex , Greater London.

Sir David Amess, a lawmaker who represents Southend West in Essex, was attacked on Friday at Belfairs Methodist Church in Leigh-on-Sea, at 11am GMT.

Police arrested a suspect after they were called to reports of a stabbing in Leigh-on-Sea just after noon Friday, Essex police said in a statement.

“A man was arrested and a knife recovered,” said Essex Police. “We are not looking for anyone else in connection with the incident and do not believe there is an ongoing threat to the wider public,” the police said.

Sir David Anthony Andrew Amess was a British politician and a member of the Conservative Party. He was a Member of Parliament from 1983, first for Basildon and from 1997 for Southend West, until his assassination in 2021

The chaos that led to the Haiti president’s assassination