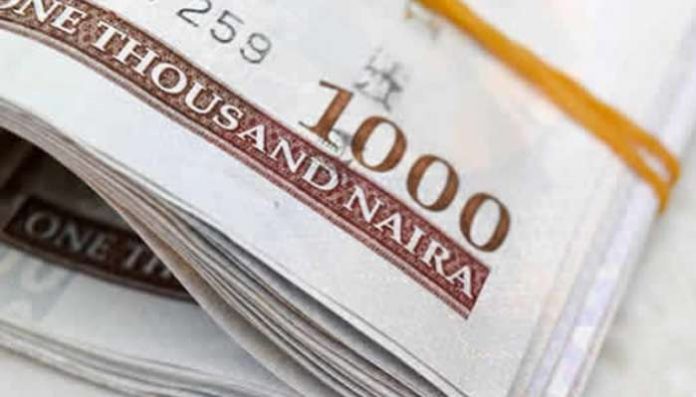 In the complex interrelated Global Macroeconomics dynamics, a country’s currency is determined by a matrix of economic considerations and not by sheer wishful thinking of how a government wishes or chooses to benchmark its currency.
Here are some of, but not all of, the determining factors of the strength of a country’s currency as it trades against major international currencies.
1. Balance of payment in relation to its major trading partners
2. Level of Foreign Reserves
3. Export drive and revenue
4. Debt-GDP ratio
5. Diversified revenue generation products
6. Purchasing Power Parity
7. Perception of Political stability and quality of political leadership
8. Corruption perception index and stature of most key institutions such as the Reserve Bank (CBN), Ministry of Finance and the various parastatals under it, such as the Customs & Excise
9. Sanctity and keeping to contracts trade and international contracts.
10. Global rating by reputable international rating agencies such as Standard & Poors (S&P), Fitch, Transparency international
11. Capital flight as a result of investors’ confidence, based on policy inconsistencies, insecurity, high level corruption and exchange control.
12. Multiple exchange rates, which the CBN, only recently addressed, but to what extent, one cannot attest or authenticate.

At the end of the day, the value of any currency, like any goods and commodities in international currency macroeconomics, is still based and determined by Demand & Supply.
With the increased demand for the major foreign currencies, US dollars, Pound Sterling and Euros, and the correspondent dwindling supply of Forex, as a result of lower Crude Oil price and sales, what all these portend for the Naira, is further weakening and devaluation of the currency. Which some of us predict would continue in the foreseeable future, unless and until we are able to put in place some or all of the followings:
• diversify our revenue base, from the current mono product of crude oil.
• total elimination of multiple exchange rates
• boost investors’ confidence by improving some of the government institutions, curb corruption to the barest minimum
• incentives to increase value added exports of Nigerian goods
• election of focused, hands-on and dynamic President and a team with the demonstration of the required capacity to provide leadership and direction for the country.
Failing these, the country will continue to hemorrhage in several orifices that will continue to put severe pressure on the Naira, with a progressive devaluation of the currency against all major convertible currencies.