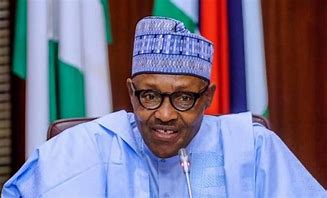 President Muhammadu Buhari has written to the Senate urging the upper chamber to confirm Ayo Omotayo, a professor, as director-general of the National Institute for Policy and Strategic Studies (NIPSS) in Kuru, Plateau state.

The president’s request was contained in a letter read by Senate President Ahmad Lawan on the floor of the Senate on Tuesday.

“The nominee’s CV is attached herewith.

“It is my hope that the Senate will consider and confirm the nominee in the usual expeditious manner.”

The nominees’ appointments were confirmed after the chairman of the committee on national planning and economic affairs, Olubunmi Adetunmbi, presented a report.

The chairman stated that the nominees met the requirements expected of them to hold public office.

They were confirmed after their nominations were put to voice votes.