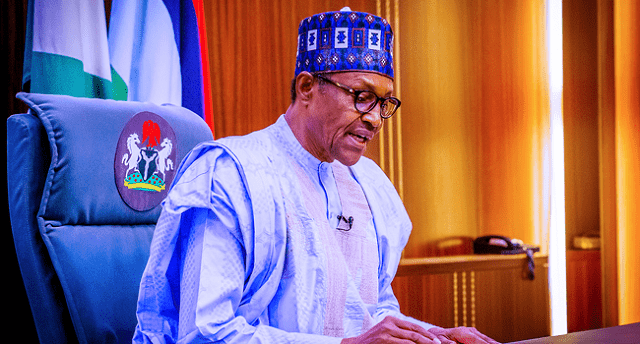 President Muhammadu Buhari on Tuesday presented a budget proposal of N16.4 trillion to the National Assembly for approval.

The president in a letter read by the Deputy Senate President, Ovie Omo-Agege, said N100 billion has been voted for the conduct of the 2023 general poll, amongst other necessities.

He added that new provisions were made in the revised Medium Term Expenditure Framework (MTEF) and Fiscal Strategy Paper (FSP) for the Petroleum Industry Act (PIA) and the election preparations next year.

According to him, this led to an increase in the 2022 appropriation bill by N2.47 trillion as against N13.98 trillion approved by the Federal Executive Council (FEC) in July.

“This significantly alters the oil and gas fiscal terms and has necessitated changes in the 2022-2024 Medium Term Fiscal Framework.”

He added, “The increase in expenditure is due to; N100 billion additional provision to INEC, to cater for the 2023 general election,” he added.

“Additional capital provision of N1.70 trillion, attributed to projected increases in the budget.”