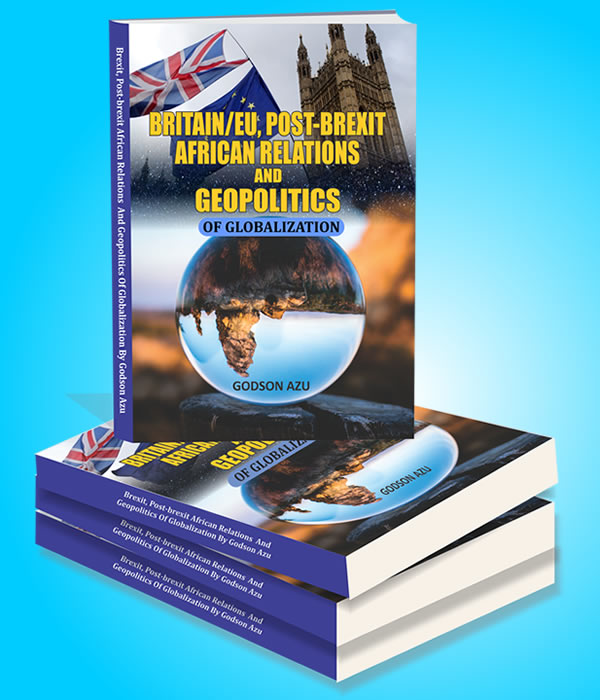 This is a reversed extract from my Master’s program research dissertation on British exceptionalism and anti-Europe tendencies, having followed the revolving British/EU relations and politics for a decade by looking at the complicated issues surrounding the ideological conceptualisation of Brexit in modern British Politics. For a clearer view, it is important to have a brief historical background on Britain and EU relations, in the context of its integrations and cooperation. The first step to creating an European institution was approximately realised in the late 1940’s. This could not have been possible without a clear reference to the vision and statement of post-war WWII British Prime Minister, Winston Churchill, who after the war reconstruction period re-emphasised the need for a “United State of Europe” (Pilkington, 2001, p2:). He formulated this utopian conclusion during his famous Speech at the academic youth conference held at the University of Zurich in 1946.

GET YOUR COPY NOW

Nigerian Democracy and Political Personalities: The one hundred outstanding politicians that shaped our political history (Volume 1)