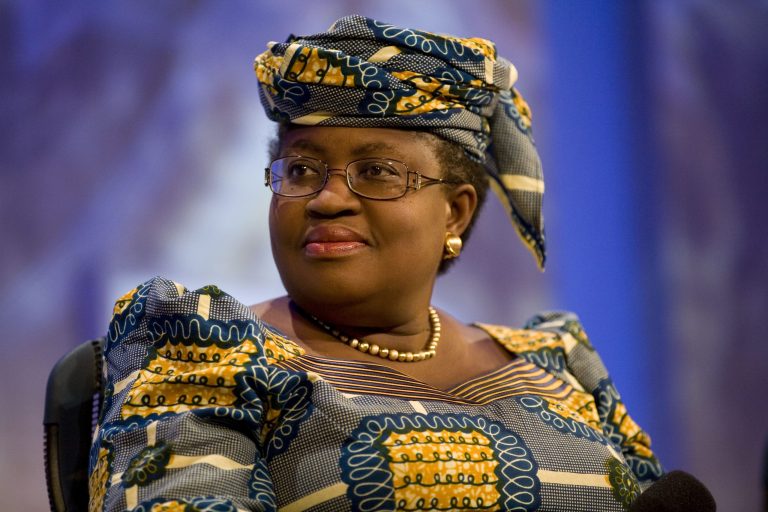 Nigeria’s nominee for the office of the Director-General of the World Trade Organisation, Ngozi Okonjo-Iweala,  has emerged winner of the highly coveted position.

Okonjo-Iweala was chosen as the final candidate according to The Cable reports.

This makes her the first African to occupy that office at the WTO.

She reportedly polled 104 votes from 164 member countries to defeat the South Korea’s trade minister at the final stage of the race.

Meanwhile the Chief Executive Officer,  Cater and merger Consult, Mazi Godson Azu in his message said as the world awaits the full official announcement by WTO, that the Nigeria former finance minister, Dr Ngozi Okonjo-Iwuala a Great Amazon would still emerge as the new DG, regardless of US interest and power politics.

He therefore join faith with the consensus member states of WTO on this short delay, but not denied opportunity for Africa and Nigeria.