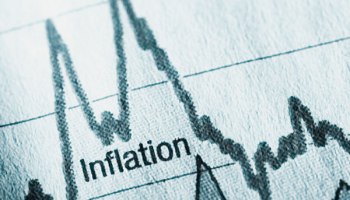 The National Bureau of Statistics (NBS) has revealed that Nigeria’s Consumer Price Index (CPI), which measures inflation, increased to 15.99 percent (year-on-year) in October 2021 but dropped for the seventh straight month.

In a report titled ‘Consumer Price Index October 2021’ and published on Monday, the agency disclosed that the CPI indicated an increase of 1.76 percent points compared with the rate recorded in October 2020 (14.23 percent).

It added that increases were recorded in all Classification of Individual Consumption by Purpose (COICOP) divisions that yielded the headline index.

Super Tv CEO : I Have Not Set Eyes on My Daughter for 10 Years”- Mother of Suspect Reveals