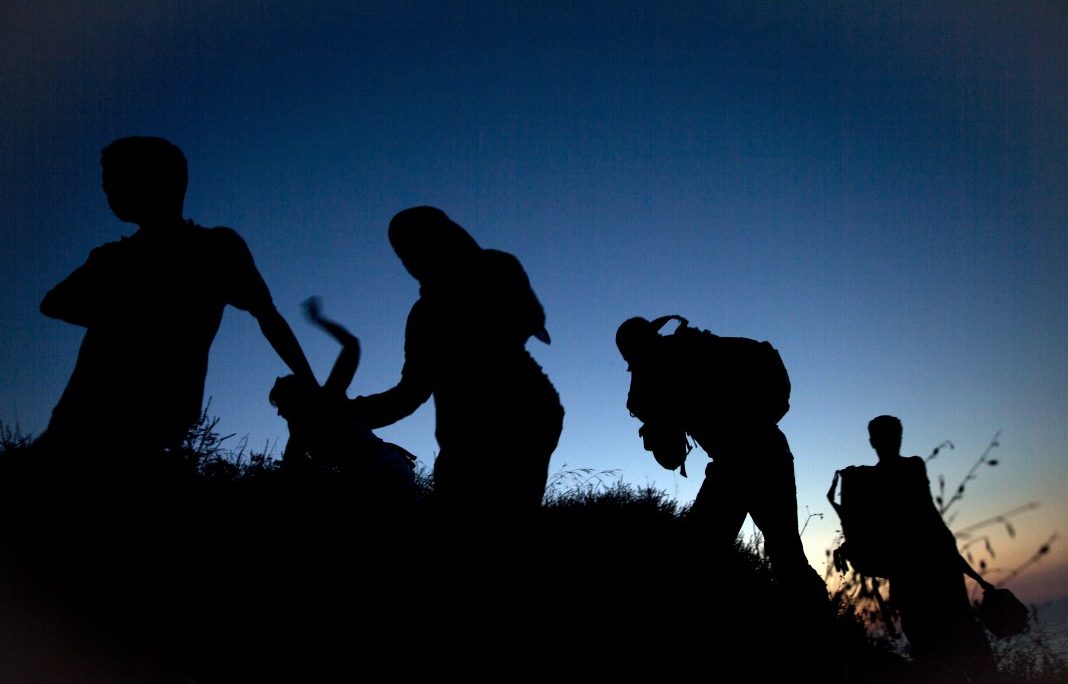 Last Friday Night, over 344 Students students were abducted by Bandits in School.No fewer than 344 students kidnapped from Government Science Secondary School, Kankara in Katsina State by bandits last Friday night have been released.

Abdul Labaran, the Director General, Media to the Katsina State Governor, Aminu Bello Masari, confirmed the release of the students . Staying that they were transported to the Bush where they were released.