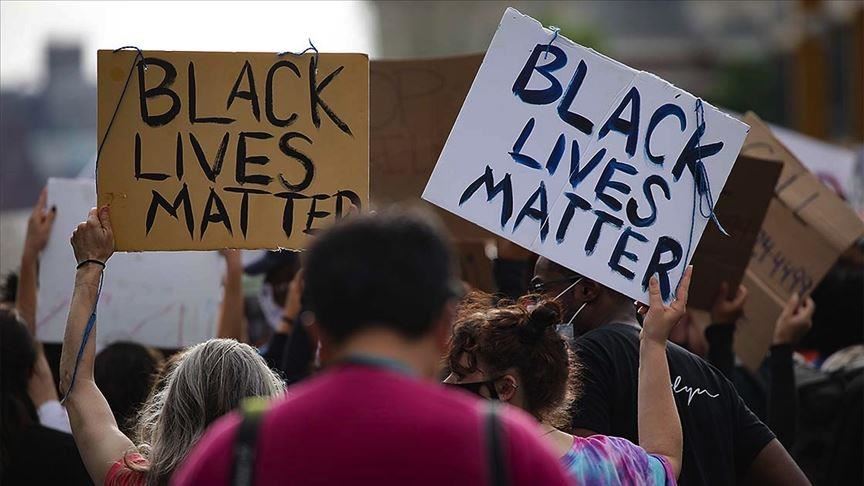 A UN report that analysed racial justice in the aftermath of the murder of George Floyd has called on member states including the UK to end the “impunity” enjoyed by police officers who violate the human rights of black people.

The UN human rights office analysis of 190 deaths across the world led to the report’s damning conclusion that law enforcement officers are rarely held accountable for killing black people due in part to deficient investigations and an unwillingness to acknowledge the impact of structural racism.

The 23-page global report, and its accompanying 95-page conference room paper, features seven examples of deaths involving police, including the case of Kevin Clarke, who died after being restrained by officers in London in 2018.

A jury at Clarke’s inquest, who had been diagnosed with paranoid schizophrenia in 2002, found the police’s inappropriate use of restraints contributed to his death.Other case studies include Luana Barbosa dos Reis Santos and João Pedro Matos Pinto in Brazil; George Floyd and Breonna Taylor in the US; Janner García Palomino in Colombia; and Adama Traoré in France.

The UN human rights office was tasked in June 2020 to produce a comprehensive report on systemic racism against black people.

The report investigated violations of international human rights law by law enforcement, government responses to anti-racism peaceful protests, as well as accountability and redress for victims. The report was led by Michelle Bachelet, the UN high commissioner for human rights and a former president of Chile.Bachelet described the status quo as “untenable”.

She said: “Systemic racism needs a systemic response. There needs to be a comprehensive rather than a piecemeal approach to dismantling systems entrenched in centuries of discrimination and violence.“I am calling on all states to stop denying, and start dismantling, racism; to end impunity and build trust; to listen to the voices of people of African descent; and to confront past legacies and deliver redress.”

In examining deaths in police custody in different countries, the report notes the patchwork of available data paints “an alarming picture of system-wide, disproportionate and discriminatory impacts on people of African descent in their encounters with law enforcement and the criminal justice system in some states”.“Several families described to me the agony they faced in pursuing truth, justice and redress – and the distressing presumption that their loved ones somehow ‘deserved it’,” Bachelet said. “It is disheartening that the system is not stepping up to support them. This must change.”Wendy Clarke, Kevin Clarke’s mother, told the UN commission: “We want to see accountability, and real change, not just in training, but the perception and response to black people by the police and other services. We want mental health services better funded so the first point of response is not just reliant on the police.”

EXECUTIVE WORKSHOP ON ROLE OF LOCAL GOVERNMENT IN NATION BUILDING