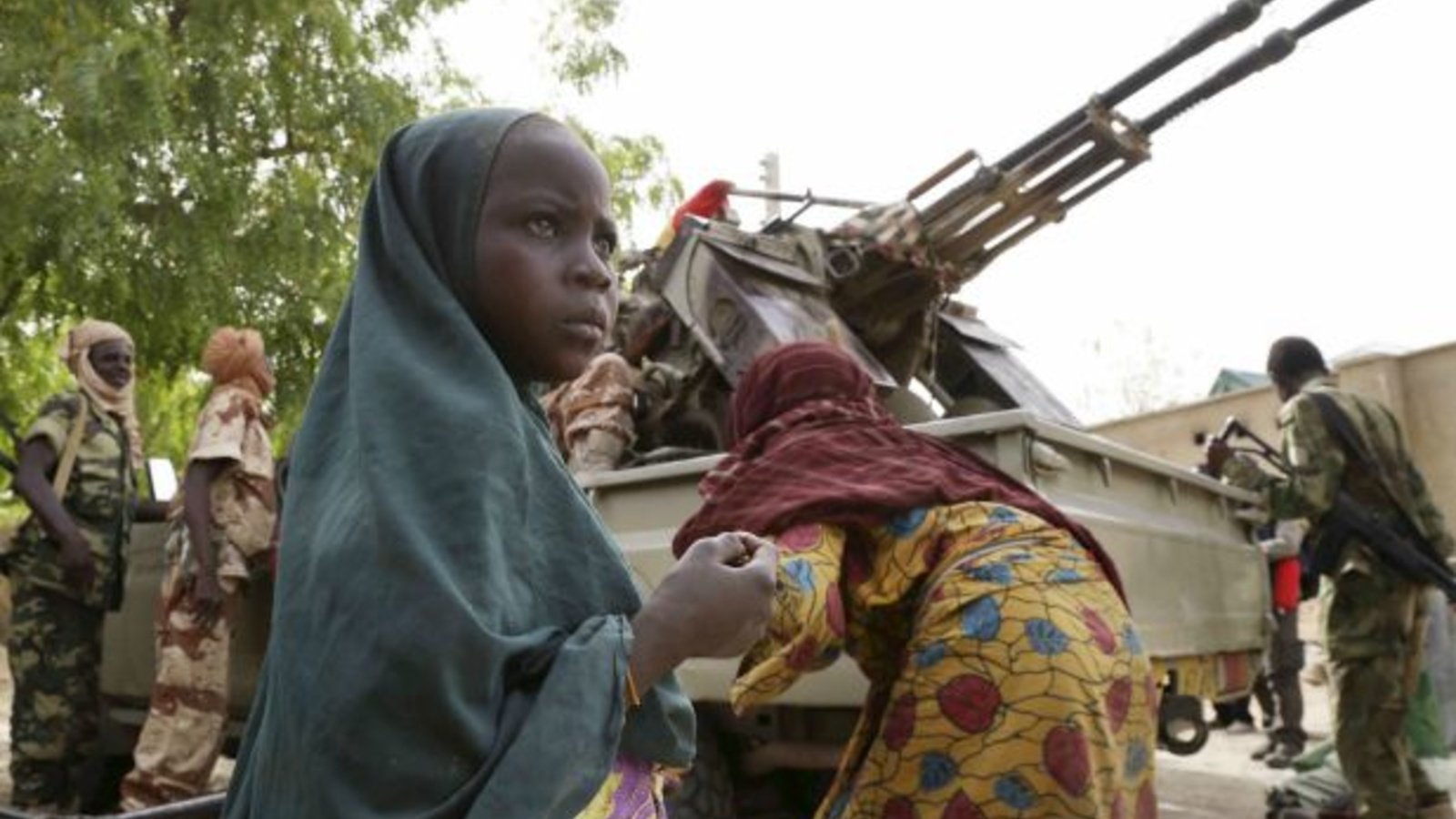 Bandits have raided a school in Kebbi state earlier this Thursday, abducting not less than 30 girls and 5 teachers at a federal government college in the remote town of Birnin Yauri.

Security sources have made it known that the attackers, who rode on motorcycles, were said to have stormed the school from neighbouring Rijau forest.

They were said to have overpowered the mobile policemen guarding the school, Killing a policeman in the process.

A spokesman for the police in Kebbi State, Nafiu Abubakar, said that the officer had been shot dead during an exchange of fire between police and gunmen, and a student had also been shot and was receiving medical treatment.

Insecurity keeps rising as this is the third known attack on a school in the country within three weeks.
More than 800 Nigerian students have been kidnapped from their schools since December in a series of raids blamed by the authorities on ransom seekers. Some have been freed while others remain missing.The raids have mostly taken place in the northwestern region. They are separate from Islamist insurgencies centred on the northeast, where the Boko Haram militant group made global headlines in 2014 when it abducted more than 270 schoolgirls from the town of Chibok.

Recall that the president has been on an official visit to Borno. What a coincidence!

GreenWhiteGreen GWG reports that since the abduction of school children at the end of last year, that a number of parents and pupils have vowed not to return to their schools in part helping to realise the ideology of the Boko Haram group.