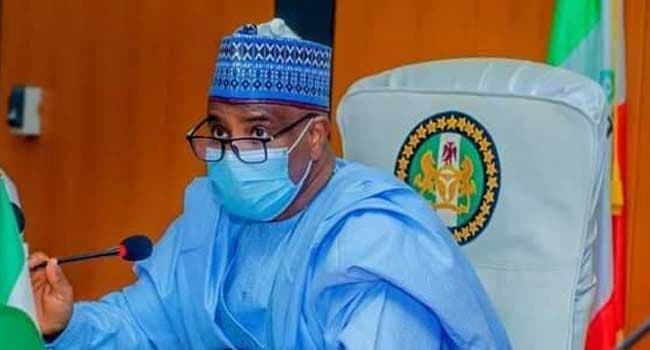 Governor Aminu Tambuwal has announced the shutdown of telecommunications networks in 14 Local Government Areas in the state as part of the efforts to fight banditry.

The governor made this known in an interview with the Voice of America (VoA) Hausa Service, on Monday.

The governor said the state sought approval from the Federal Government before enforcing the network ban.

According to him, the affected council areas are the most vulnerable to bandit attacks in the state.

“Due to the ongoing military successes in Zamfara State, the bandits are fleeing to Sokoto,” Tambuwal said.

He listed some of the affected LGAs as Tambuwal, Dange Shuni, Goronyo, and Tangaza, where some bandits were burnt to ashes on Saturday.

The governments of Katsina and Zamfara had earlier this month shut down networks in their states.