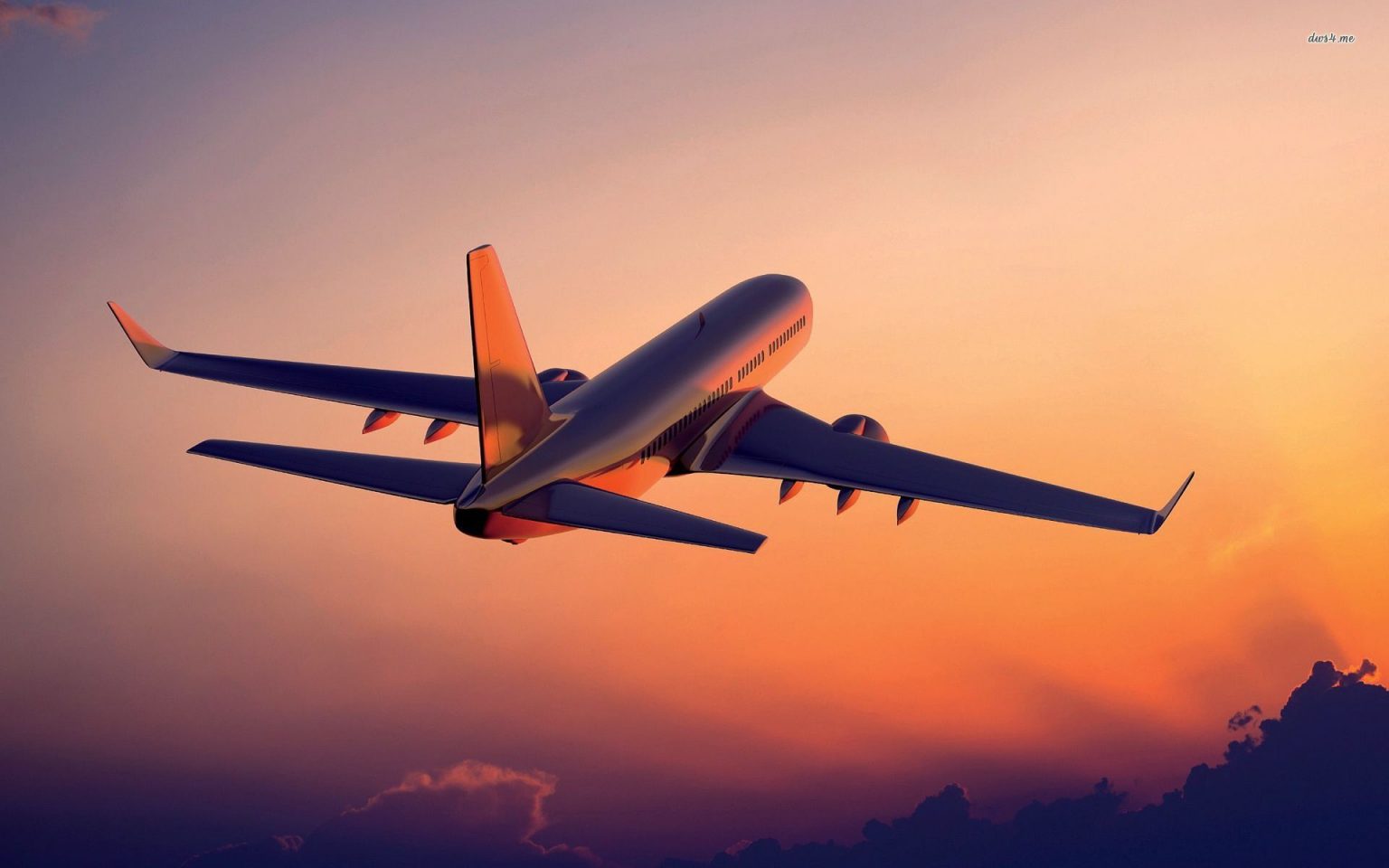 Australia has reopened borders to vaccinated skilled migrants and foreign students after a nearly two-year ban on their entry, in a bid to boost an economy hit by stop-start COVID-19 lockdowns and restart international travel.

The emergence of the new Omicron variant of the coronavirus forced officials to delay the reopening by two weeks after health officials sought a temporary pause to get more information about the strain, which so far appears to show milder symptoms than other COVID-19 variants.

“We’re going to live with this virus, and we’re not going to let it drag us back to where we’ve been,” Prime Minister Scott Morrison told radio station 4BC on Wednesday, the day of the reopening. “We’ve got one of the highest vaccination rates, which means we can fight this thing. We don’t have to surrender to it.”

Australia has inoculated nearly 90 percent of its population above 16 with two doses and shortened the wait time for booster shots after the emergence of the Omicron cases.

Morrison, who had been deemed a casual contact after attending an event last week along with a COVID-infected person, said he has been cleared to fly interstate to Queensland after negative test results.

“That’s what living with the virus is,” he said.

Australia closed its borders in March 2020 in a bid to contain the spread of the new coronavirus and had limited the number of citizens and permanent residents allowed entry. The relaxation of border rules is expected to ease labour shortages, which threaten to hamper an economic rebound.

The return of foreign students, who are worth about 35 billion Australian dollars ($25bn) a year to the Australian economy, will help businesses to fill many casual jobs. More than 235,000 foreigners, including about 160,000 students, held visas for Australia at the end of October, official data showed.

The easing in travel rules comes as the state of New South Wales, home to Sydney, lifted most restrictions from Wednesday for the unvaccinated, despite a steady rise in Omicron infections after a staggered reopening.

The state logged 1,360 new cases, the biggest daily rise in more than three months and since a nearly four-month lockdown ended in early October. Australia has recorded about 235,500 cases and 2,117 deaths since the pandemic began.