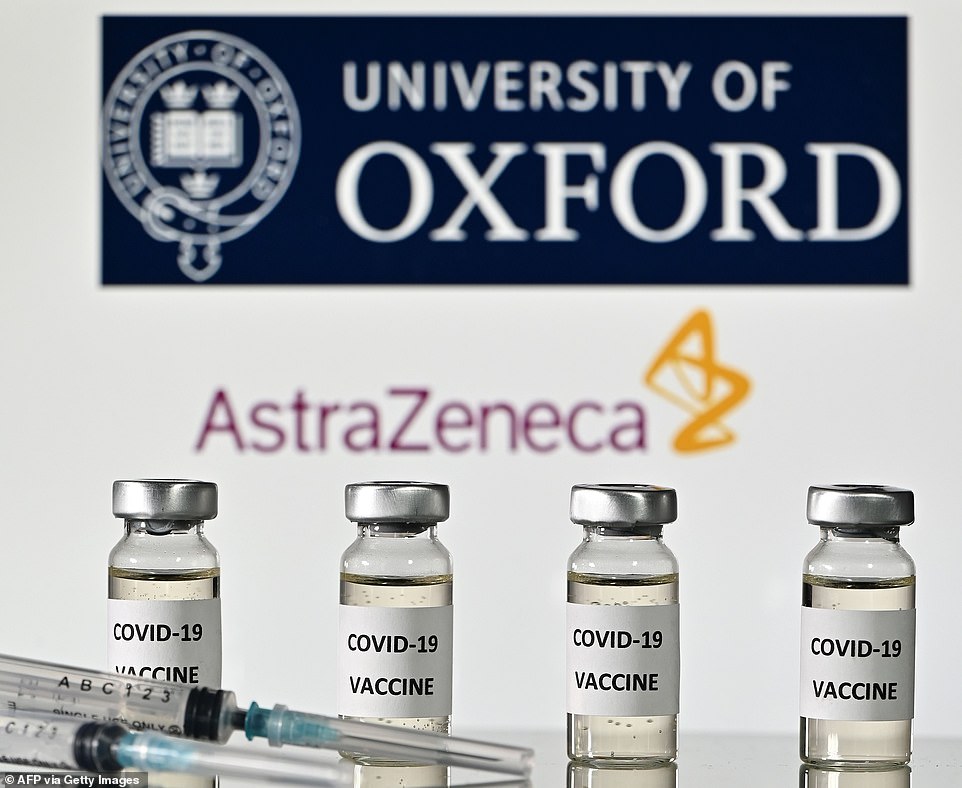 Oxford University’s coronavirus vaccine triggers a ‘robust’ response from the immune system and appears to work in older people, a study revealed today.

Scientists behind the project this morning published the results of an early trial of the jab, which found it created strong signs of immunity in 99 per cent of people.

The research showed that people in all age groups developed antibodies – virus-destroying substances made by the immune system – within 28 days of their first dose of the vaccine, and these were boosted further after the second dose.

Oxford’s results are from an earlier stage of testing so cannot estimate how well the vaccine protects against Covid, but are still a positive step. Detailed results about how well it works are expected within weeks, the university said. Scientists today described the news as ‘promising’ and ‘positive’, adding that the UK’s order could be big enough to reach herd immunity if the vaccine comes good. Health Secretary Matt Hancock said in a tweet: ‘There is still much work to be done, but this is a really encouraging set of findings’.

Oxford published the results from tests of its vaccine, named ChAdOx1 nCov-2019, in UK medical journal The Lancet today.

Volunteers in the trial demonstrated similar immune responses across all three age groups – they had been split into 18-55, 56 to 69, and 70-plus.

Observations of the 560 adults – including 240 over the age of 70 – found the vaccine was actually better tolerated and caused fewer side effects in older people.

The news that the jab appears to be safe and effective for older people is a huge step forward for the project, because this is the group most at risk of severe Covid-19 and death.

Health officials in the UK have suggested that vaccines for younger adults and children are lower priority, and that vaccinating the over-50s and people with serious health conditions would cover the vast majority of people likely to die.

Professor Deborah Dunn-Walters, chair of the British Society for Immunology, described the announcement as ‘positive’.

Oxford’s vaccine is expected to be considerably cheaper than that of Pfizer and BioNTech, has been ordered in huge quantities and will be easier to store and deliver.UK authorities have placed orders for 100million doses of the vaccine – enough to vaccinate most of the population – should it receive regulatory approval. France, Germany, Italy and the Netherlands have secured 400million doses. Australia has secured doses for its population of 25million people. The US has secured 100million doses. The Serum Institute of India has also secured a billion doses. AstraZeneca has said that doses will be handed out equitably.