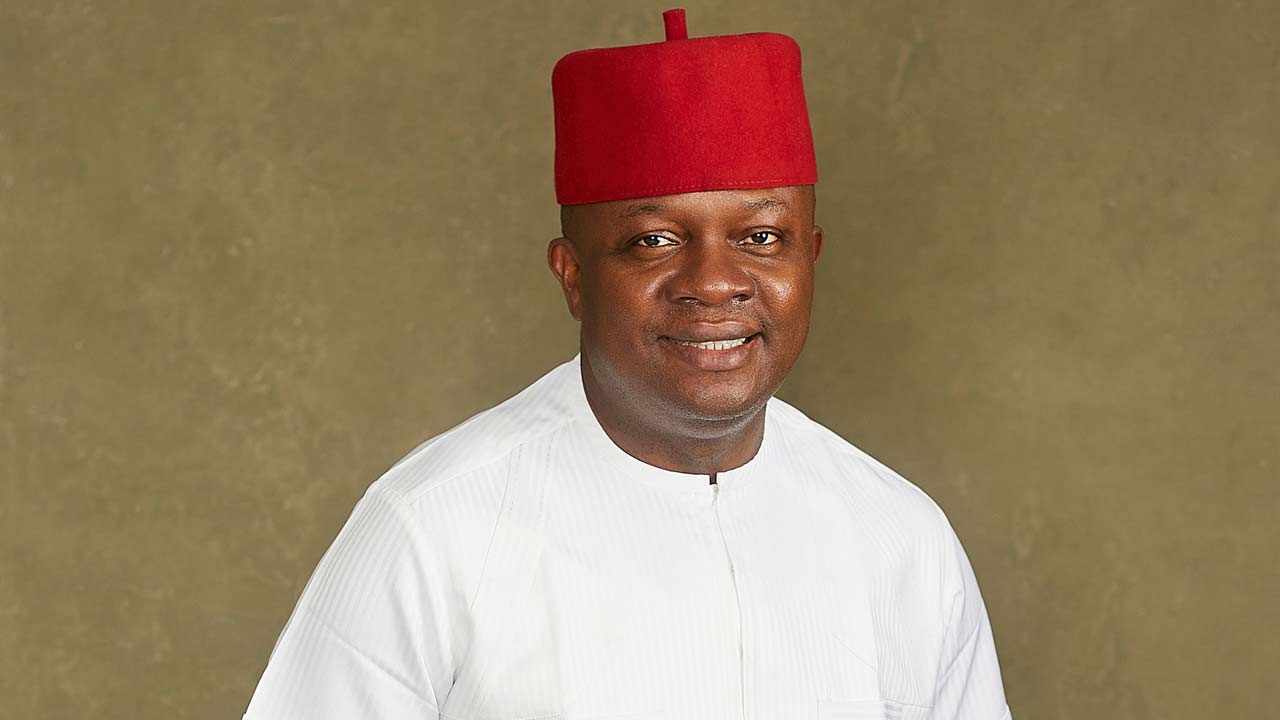 Today, In a large zoom meeting with Godson Azu Cater and Merger consult Uk, he has reaffirmed his primary reasons and plans for the Anambra people and why he qualifies for the Governorship candidate criteria to run for the 2021Anambra state Gubernatorial Election.

Valentine Ozigbo hails from the rural area of Umuomaku, Orumba, Amensi Aguta LGA South of Anambra state and was born into the family of Mr and Mrs Ozigbo in the year 1970. As the Last of child amongst seven children, he was raised to be respectful, disciplined , hardworking , self_ controlled and maintain the importance of Christian Values. “This has shaped me into becoming a better person that I am. ” According to him, one of his greatest gifts is emotional intelligence; the ability to treat people with courtesy and respect, recognize your strengths and weaknesses and how to possibly over come it.

The technocrat during the session, stated clearly that Anambra is a wonderful state with great people which is capable of shouldering up with best states in Nigeria and beyond by taking place up its place amongst the top 5 ecomonies in Nigeria by 2025. With his great Leadership skills which he obtained through background experiences and Mentorship,he is rest assured that he can lead this state to where it is going.

The aspirant has developed and demonstrated excellence in every field he has worked with from primary school to his most recent position as the CEO of Transcript hotels and this has earned him lot of honors,prizes and awards both Locally and mostly internationally; noting that his past deeds can and will translate value in the Future of the Anambra people.

“Partnerships and Collaborations is a system that will unify both the private and public sector and is one of our biggest approaches to solving problems of the Ndi- Anambra.” “We will focus on social Investments, improved health care system, education and its relevance impact, improved technology ,roads,ports and rails construction, security,food prosperity,jobs as well as empowerments especially for the youths and women. Performance based system will definitely monitor the activities and actions of every sector and we will Leverage on the power of the Diaspora system”.

He formally expressed that he is the qualified candidate for this position not just because he wants to be a governor but because he wants to be the best governor Anambra has ever had and is ready to work with the best of his abilities to creating a new state an improved state,with zero chaos and insecurity,economically strong and sufficient, educationally boastful and agriculturally driven all wrapped with excellence.

Present in the meeting were Chinoso Eze, Nweke, Obed Mogalu,Henry Prince, Osigwe,Chiwendu and a host of others who also shared their political and social views the State,it’s forth coming election and the Candidate Valentine.

JOE Biden is expected to reverse many of Trump’s key policies, including the rejoining of climate accords, as soon as his first day in office.

Buhari has done his best, don’t expect anything more – Obasanjo to Nigerians