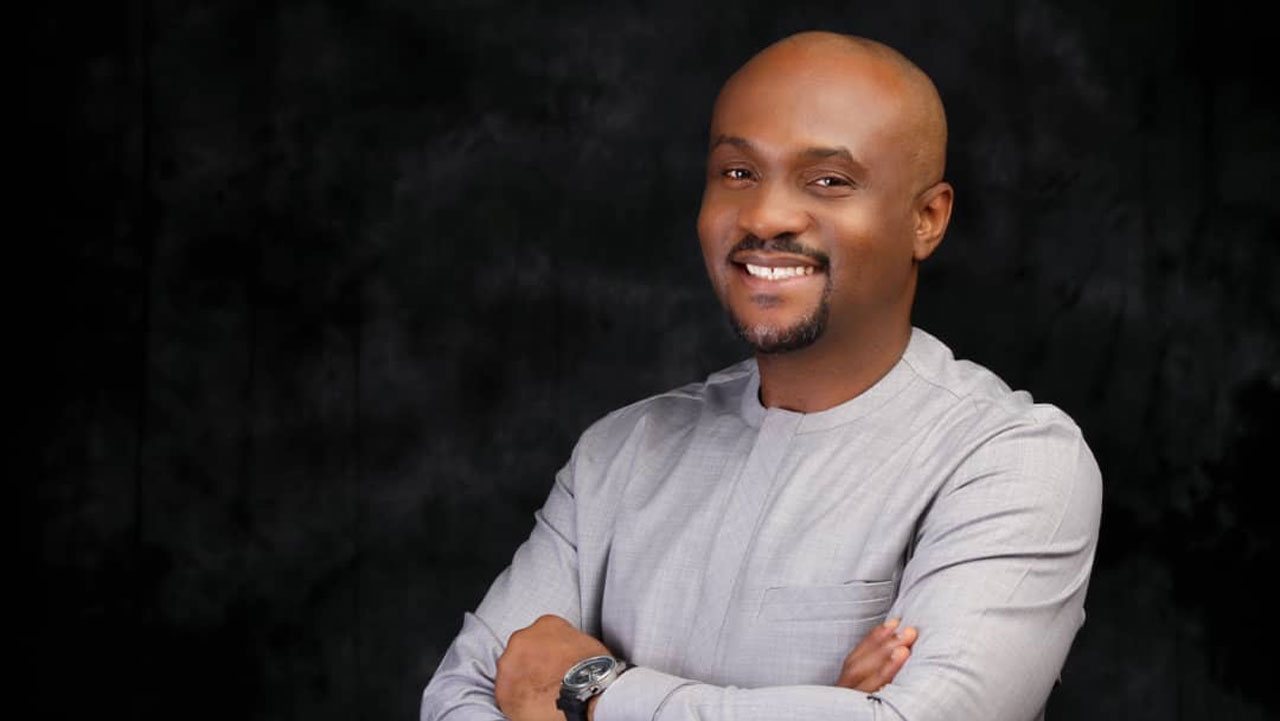 The governorship candidate of the Labour Party (LP) in the November 6, 2021 election in Anambra State, Obiora Agbasimelo, is missing, fuelling speculations that he has been kidnapped.

This was as one-time acting Chairman of the Peoples Democratic Party (PDP), Chief Dan Ulasi, was kidnapped by gunmen in Nnewi, the state’s industrial hub. Though he has regained his freedom.

As at the time of going to press, the whereabouts of Agbasimelo was unknown. The emergence of the lawyer and brother to the founder of the popular foundation, Oga Ndi Oga as LP’s governorship candidate came on the heels of crisis in the party, which threw up a faction and the erstwhile leading aspirant, a military officer, Nnamdi Nnoruka, was allegedly kidnapped and moved round parts of the state in the booth of his car.

Investigation by revealed that Nnoruka, after the ordeal, chickened out of the race.

SIMILARLY, the former Chairman of PDP and the Chairman of Igwe Nnewi Royal Cabinet, Ulasi, was believed to have been kidnapped last Sunday evening, around Amichi on his way back to Enugu after a cabinet meeting.

Ulasi, the initiator of Nnewi Agenda, after his release, yesterday, revealed that the kidnappers, who trailed him from the palace, knowing that he was returning to Enugu, took his car away.

He added that he was intercepted around Amichi, connecting to Awka-Etiti and the kidnappers quickly called those around Awka-Etiti to notify them that they finally had him in custody.

The victim, whose face was reportedly covered in the heat of the ordeal, said he managed to listen to his abductors’ phone conversation and deduced that they were taking orders from a powerful politician.

According to Ulasi, the bandits had initially made him to think, with their phone calls, that they were heading towards Imo State, only to drop him off on instruction of their boss. He pointed out that the kidnappers were directed to take away his vehicle and other valuables therein.

While thanking God for his release, alongside with his driver, he said he was finally home recovering from the nasty experience.

THE governorship candidate of the All Progressives Grand Alliance (APGA), Prof. Chukwuma Soludo, has implored members to ensure that the party wins the November 6 election for its survival.

Soludo, who gave the caution while addressing members during a grassroots campaign tour at Akpo community in Aguata Local Council, yesterday, warned that if the party loses the election, it will be the end of APGA.

He urged them to work together and ensure that APGA wins the election to survive and carry on with the legacy of the party.

“This is why I have come to you, to appeal to our traditional rulers, community leaders, Presidents-General, women and youths to vote for APGA,” he said.

MEANWHILE, the Independent National Electoral Commission (INEC) has said that the Permanent Voter Cards (PVCs) of the new registrants will be ready for collection from October 7.

The Chairman, Information and Voter Education Committee, Festus Okoye, who disclosed this yesterday in Abuja in a statement, assured of the commission’s determination to conduct a good election in Anambra.

He said registrants would be notified accordingly through their respective e-mail addresses and telephone numbers when their PVCs are ready for collection.

ENGAGED RESTRAINT: A Framework for U.S. Foreign Policy After Trump

ANAMBRA 2021: ‘PDP’s VICTORY IS ASSURED WITH MY CANDIDACY’ – OZIGBO PROMISES AS HE MEETS STATE EXCO