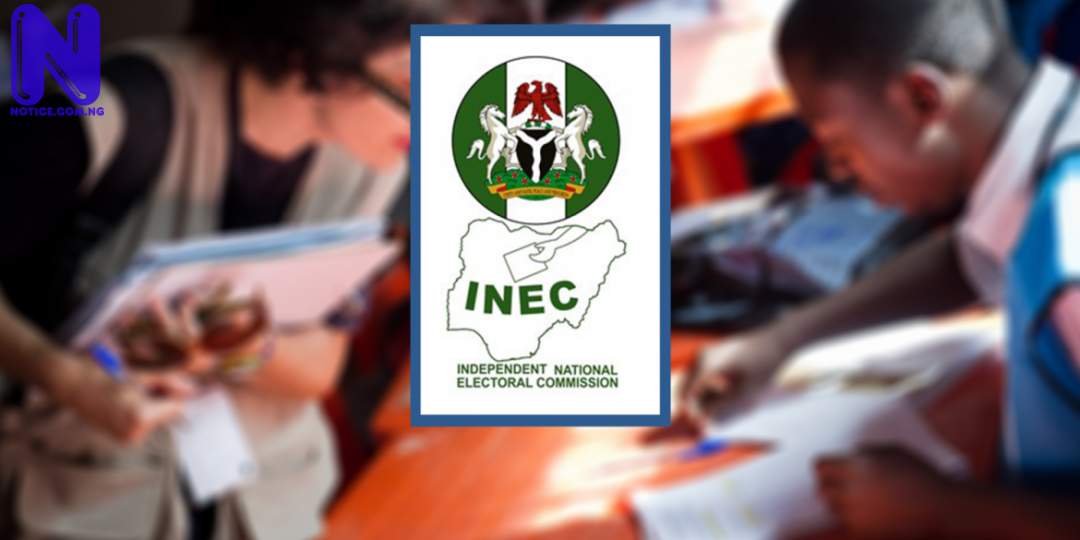 With less than two months to the November 6 governorship election in Anambra State, the Independent National Electoral Commission (INEC) on Monday announced a new voting process.

It has suspended physical registration of voters in Anambra, confirming that online pre-registration continues.

INEC Chairman, Mahmood Yakubu made the announcement on Monday in Abuja at the 3rd quarterly meeting with leaders of political parties.

According to the details of the announcement, the commission will adopt finger/facial capturing to authenticate/identify voters on the election day.

The Commission expressed optimism that the multi-layer process will eliminate the possibility of voting by identifying theft using another person’s PVC, saying that where the voter fails both the fingerprint and facial authentication, he/she will not be allowed to vote.

While noting that there will be no voting for any voter with no electronic authentication, the Commission said maintained that the new machine is robust enough to further guarantee the credibility of voter authentication and transparent management of results during elections.

It added: “Accordingly, the Commission intends to carry out a pilot exercise using the new device in Delta State during the Isoko South 1 State Assembly constituency bye-election holding this weekend (Saturday 11th September 2021).

“The BVAS will now perform the functions of both the SCR and Z-Pad in the bye-election. Thereafter, it will be deployed in the Anambra Governorship election in November. There will be a presentation of the new device and a practical demonstration of its functions to Chairmen and leaders of political parties at this meeting.”

It pointed out in particular, some pre-election litigations relating to the nomination of candidates for elections were not determined until after the elections

“Consequently, in some instances, political parties were declared winners without candidates to immediately receive the Certificates of Return on account of protracted and conflicting litigations or where courts rather than votes determine winners of elections.

“Thus situation is compounded by cases on the leadership of political parties, thereby making the exercise of our regulatory responsibilities difficult. It appears that in a number of electoral cases in Nigeria today, the settled law is now unsettled and the time-honoured principle of stare decisis does not seem to matter any longer.

“What is most disconcerting for us is that the more INEC strives to improve the credibility and transparency of our electoral process, the more extraneous obstacles are put in our way through litigations.

“By the same token, as Chairmen and leaders of political parties, you have a role to play. I wish to remind you that INEC is both an umpire and a regulator. The Commission is an umpire in dealing even-handedly with political parties collectively, but when it comes to the management of intra-party affairs, it is a regulator. We will play our role decisively.”

However, the Commission hailed the recent statement by His Lordship the Chief Justice of Nigeria as well as the strongly worded concern by the Nigerian Bar Association (NBA).

It gave assurance that it will work with both the Bar and the Bench to defend the electoral process in the best interest of the nation’s democracy.

The black British history you may not know about