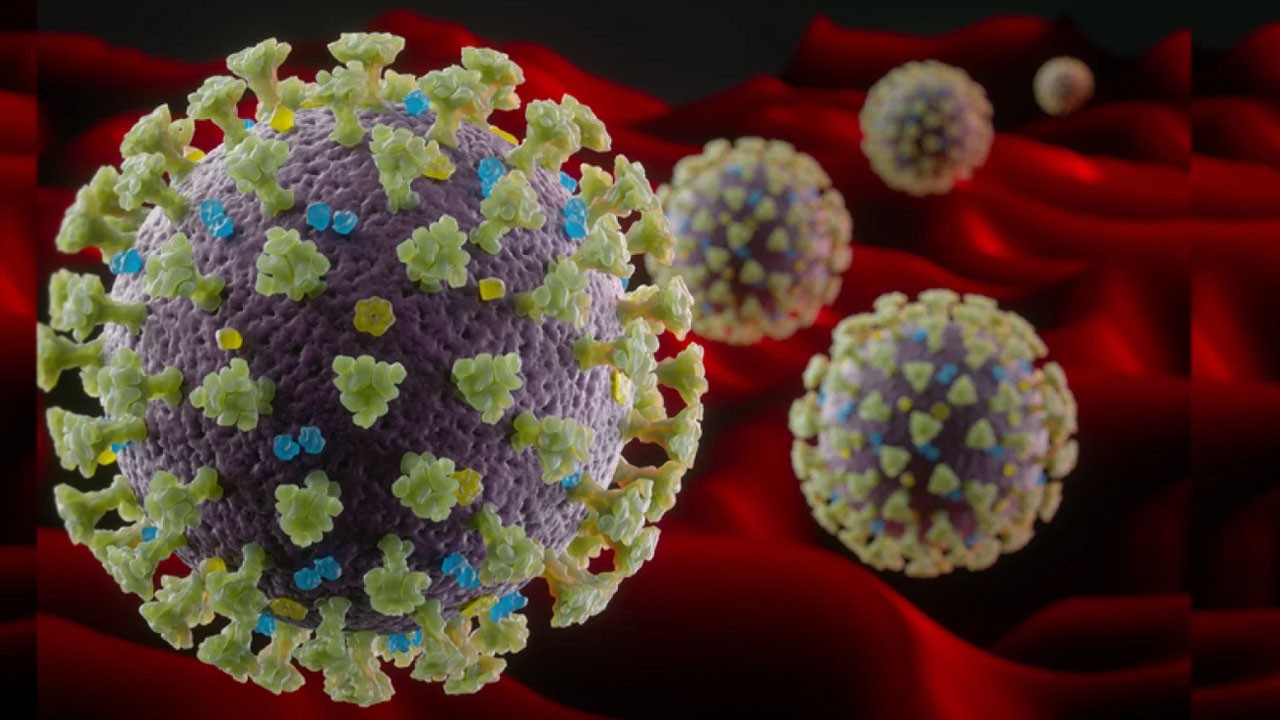 The number of confirmed COVID-19 cases in Africa reached 8,506,231 as of Thursday morning, the Africa Centers for Disease Control and Prevention (Africa CDC) said.

The Africa CDC, the specialised healthcare agency of the African Union (AU), said the death toll from the pandemic across the continent stands at 218,756.

Some 7,910,522 patients across the continent have recovered from the disease so far, according to the agency.

South Africa had recorded the most COVID-19 cases in Africa with 2,922,391 cases, while the northern African country, Morocco, had reported 946,543 cases as of Thursday morning, it was noted.

“In terms of the caseload, southern Africa is the most affected region, followed by the northern and eastern parts of the continent.

“Central Africa is the least affected region in the continent,” according to the Africa CDC.