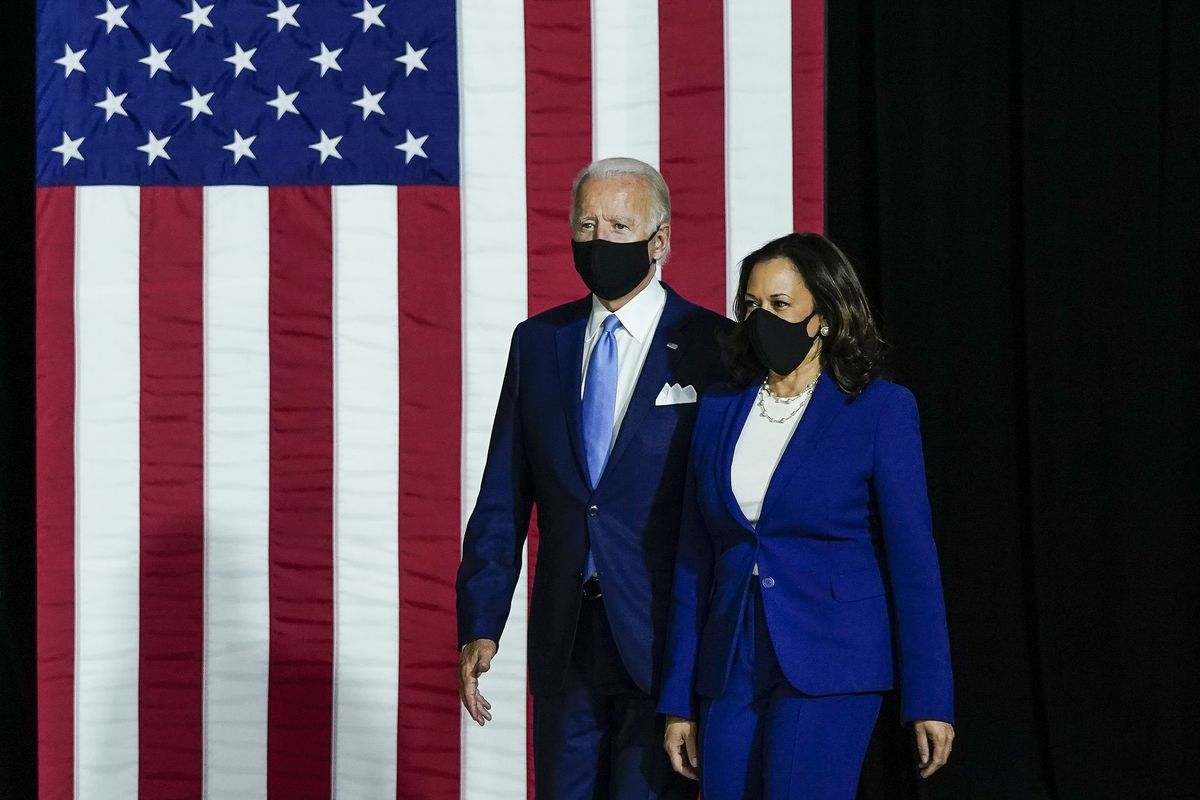 Some of the boldest Democratic presidents of the US have been the least likely. Franklin Roosevelt, who built much of the welfare state, was an aristocrat. Lyndon Johnson, the author of civil rights, was a Southerner who kept racist company. These men smuggled nation-changing ideas under cover of their outward conservatism. Years will pass before we know if Joe Biden, who will be sworn in to the White House on Wednesday, has a fraction of their impact. But the same trick — a staid image belying radical deeds — is already evident. The president-elect proposes $1.9tn worth of fiscal relief, just weeks after Congress passed a deal worth half that amount. His American Rescue Plan would send a third cheque to individual Americans since the coronavirus pandemic struck the economy. It also calls for a higher minimum wage and more generous healthcare benefits. As for the war against the virus, $400bn will go on that alone, pegged to ambitious targets for reopening schools.

Mr Biden’s plan is short-term relief, structural reform of an unequal economy and a public-health crusade all at once. Not all of it will survive Washington’s legislative sieve. Even with control of the Senate, Democrats have to mind some of their conservative-minded colleagues there. But the intent of the new president is unmistakable. It is also broadly correct. Mr Biden will pledge to unite a sometimes violently riven nation on Wednesday. In a mark of the times, an inauguration that passes without incident will count as a feat. But presidential magnanimity cannot take the form of tentativeness in policy, at least not in the era of pandemic. Even if Republicans are selective in their fiscal prudence (it went missing when President Donald Trump cut taxes), it is never a small matter to spend such vast sums. Potential dangers include waste, perverse incentives and the postponement of an atmosphere of normality. By far the worst outcome of all, however, would be an economic recovery that fizzles out for want of fiscal help. The true prudence here is to err on the side of generosity. It helps that Jay Powell, the Federal Reserve chair, has said that no interest-rate rise is in the offing. Recommended FT News Briefing podcast11 min listen Biden inauguration, Yellen urges Congress to ‘act big’ on stimulus, top EU official on tech regulation goals If the Biden plan passes, it will be natural to liken his quick start to Roosevelt’s famed first 100 days. But the real inspiration is likely to be the negative example of the man that Mr Biden himself served as vice-president.

More than a decade ago, Barack Obama trimmed his fiscal stimulus to account for conservative opposition. Democrats have since rued the move, which they believe undermined the recovery from the 2008 crash and failed to defang the Republicans. Mr Obama was routed in the subsequent midterm elections. Politically, then, as much as economically, Mr Biden has reason to go big. Doing so would answer one of the doubts about his presidential mettle. His half-century in public life has been mostly free of big ideas and grand gestures. The people he has nominated to the cabinet are notable for their reassuring familiarity. When Democrats chose him over Bernie Sanders as their candidate, it was not for his intellectual boldness. The party, reading the mind of the nation, favoured a pragmatist. It is just that the meaning of pragmatism has changed in the interim. In a world stricken with a once-in-a-century pandemic, the most outlandish act is to adopt half-measures. As long as he prepares for an eventual return to fiscal normality, the new president can defend his plan as common sense. If a superficially starchy leader turns out to govern adventurously, it would not be the first time.