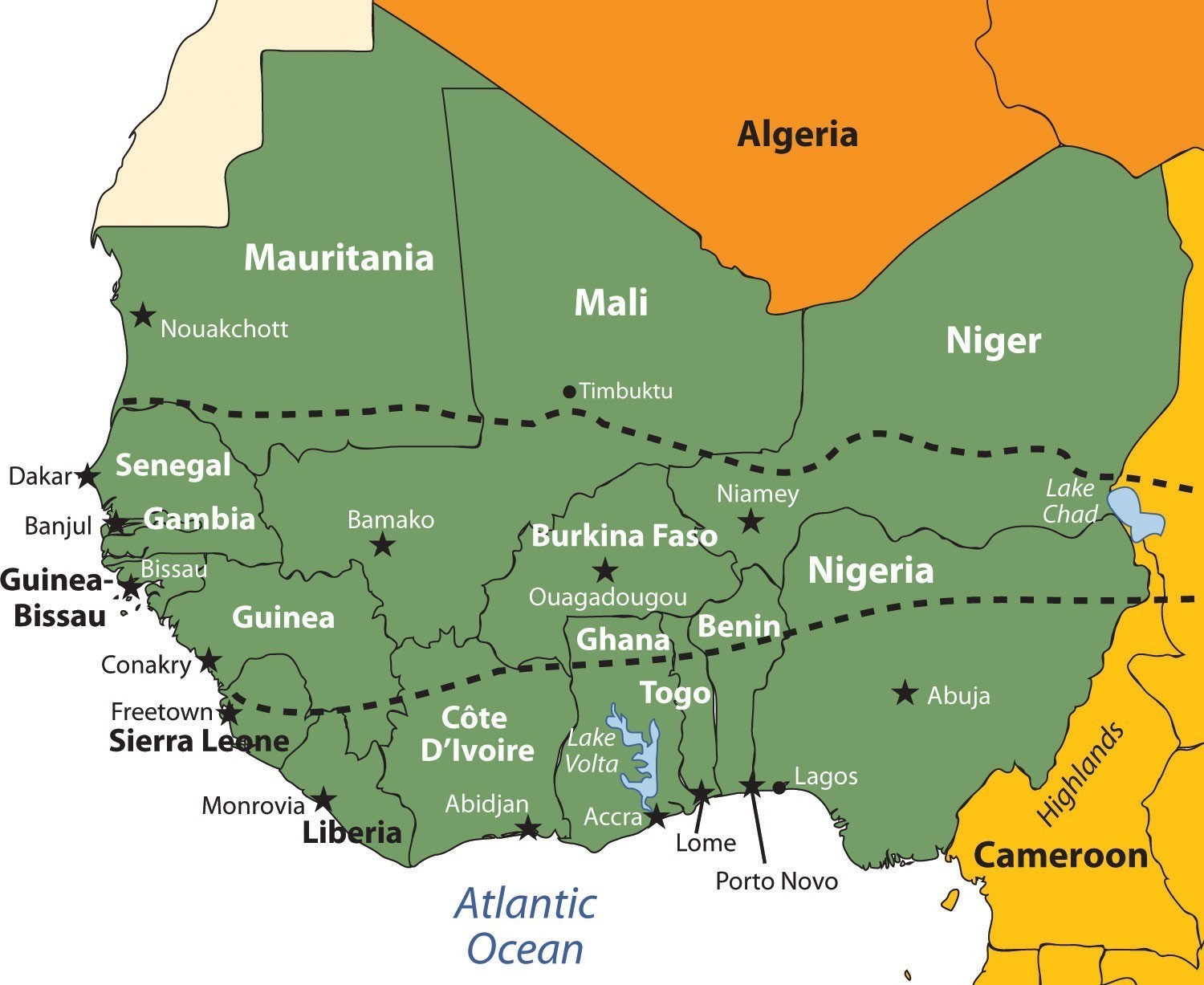 Chambas, who spoke at the opening of the high-level parliamentary seminar on 20 years of democratic elections in West Africa in Ghana’s coastal city of Winneba on the theme: Evaluating Two Decades Of Democratic Elections In The ECOWAS Region: Achievements, Challenges And The Way Forward, was citing the results of the Afro Barometer survey conducted recently.

He said “Elections seem to have been institutionalised in the way that African countries choose their leaders giving people the voice to determine who manages public resources, supervises institutions and delivers development.

“In an Afro barometer survey, almost 80% of West African citizens sampled indicated that they preferred choosing leaders through elections to other means. This shows appreciable support for election-based democracy and rule of law.”

He however observed that this support has declined over time in some countries. Between 2011 and 2020, the proportion of Ghanaians supporting elections as a preferred mode for choosing leaders declined by 11%, 10% each in Cape Verde and Ivory Coast, 5% in Nigeria and 3% in Guinea. It was only in Sierra Leone that it increased by 11%.

“Clearly, this is a cause for concern, and we must begin to ask ourselves why citizens are getting weary of this important pillar of democracy. Have they lost hope in the ability of elections to bring the needed dividends that democracy has to offer? Are they beginning to regret giving their support to the notion of democracy as a governance framework in general? These are critical questions that must occupy our minds as players whose roles are central to the sustenance of the democratic faith in not only West Africa but Africa as a whole,” Chambas said.

The diplomat insisted that democracy in Africa must mean more than just elections as elections are only a means of securing the mandate of the people.

“The people make their decisions at the polls in the hope that whoever they give their mandate to will work in their interest to quench their thirst, cure their hunger, provide them shelter or create the environment where they can provide these for themselves in an atmosphere of freedom. If we fail to pay attention to this aspect of our democratic experiment, then we will be putting democracy itself in peril. For not only will the populations have no reason to continue to trust in the process, but the security of our nations will be threatened,” he said.