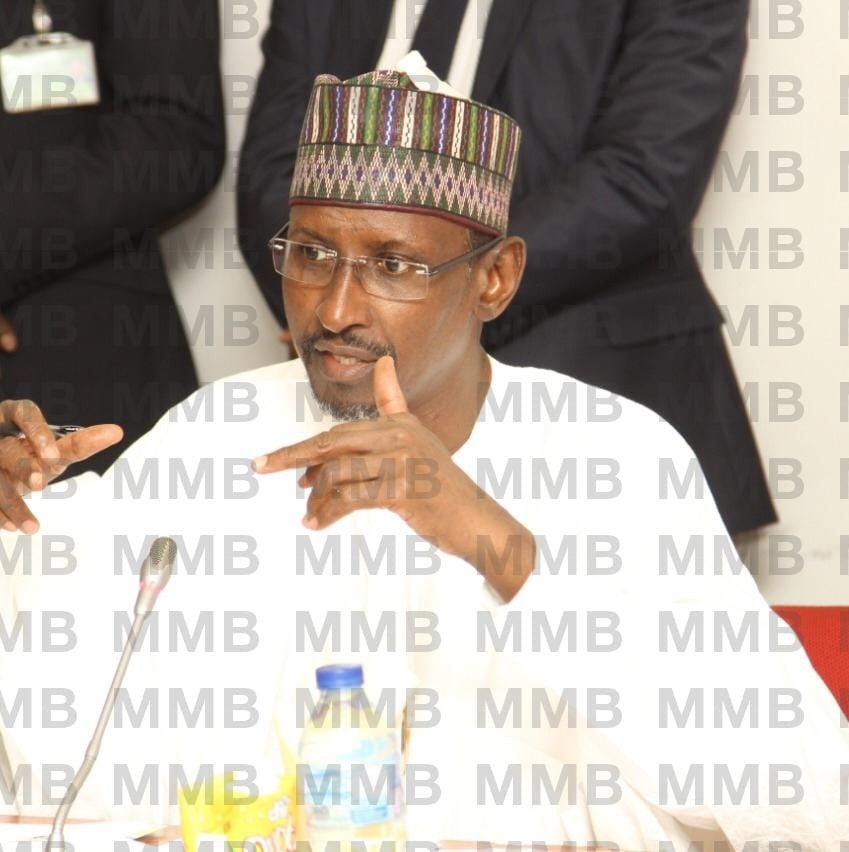 The Land Swap Initiative, Approved by the Federal Executive Council in Abuja

The Minister of the Federal Capital Territory (FCT), Muhammed Bello, made this known at the end of the council meeting presided over by President Muhammadu Buhari on Wednesday at the presidential villa, Abuja.

According to the minister, the land swap initiative was started by the previous FCT administration before it was suspended.

The News Agency of Nigeria (NAN) reports that the initiative whose worth was put at about one trillion naira under the previous dispensation was designed to remedy the infrastructure deficit in the FCT by swapping land with private investors who would in turn provide necessary infrastructure.

Mr Bello said the resumption of the initiative followed a memo he presented to the council, adding that some amendments were made to the original form of the initiative by establishing a legal framework to protect all parties

“And after a lot of deliberations, the Federal Executive Council approved the FCDA Land Infrastructure Swap Initiative which is popularly known as Land Swap which was commenced some time ago by previous FCT administration.

“After a review of what has transpired over the years and also the changes made, the Federal Executive Council approved that we now should continue with the land swap initiative on the basis of amendments to the procedures as well as new safeguards introduced so that investors, FCT (the government) as well as up-takers would be protected.’’

He expressed the hope that the initiative would reduce the overall housing deficit within the FCT.