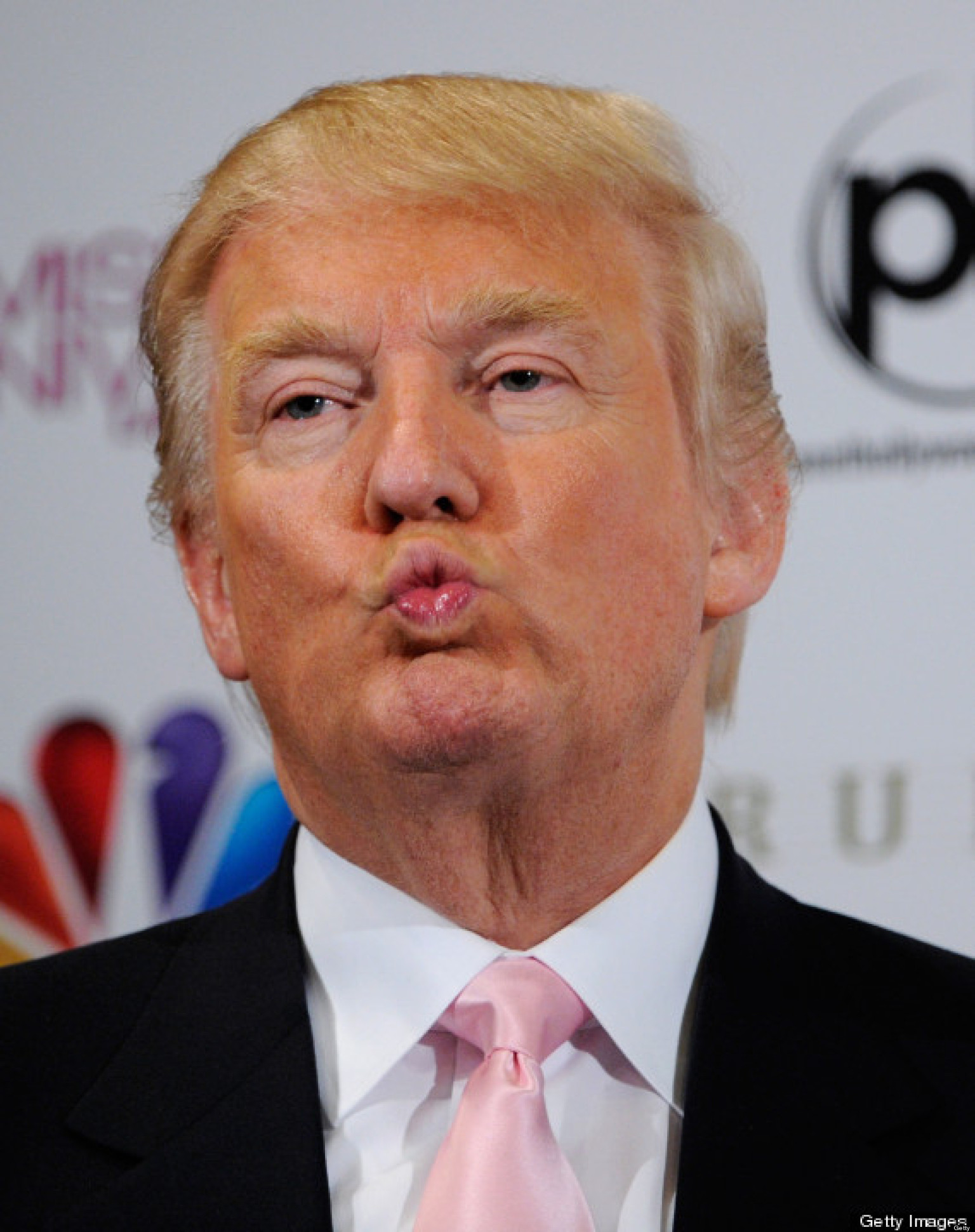 President Donald Trump still just doesn’t get tariffs. On the campaign trail in Wisconsin recently, Trump again bragged—wrongly—about how China is paying for the higher taxes he slapped on imports over the past two years. He then touted the $28 billion in ad hoc payments that the federal government has doled out to farmers in that time to compensate for the hit they took when China retaliated against U.S. exports. What Trump doesn’t say is that it is American consumers and taxpayers who are footing the bill for his failed trade wars.

Analysts project that American farmers will receive a record $46 billion in government assistance in 2020, which would account for 40 percent of total farm income this year, the highest share since 2005. A relatively small chunk of that will be in the form of regularly legislated farm bill subsidies. The bulk will be direct payments to compensate for Trump’s trade war and for coronavirus pandemic relief. Even with all the extra government support, the American Farm Bureau projects that agricultural sector debt will still increase by 4 percent this year and farm bankruptcies will rise. ..