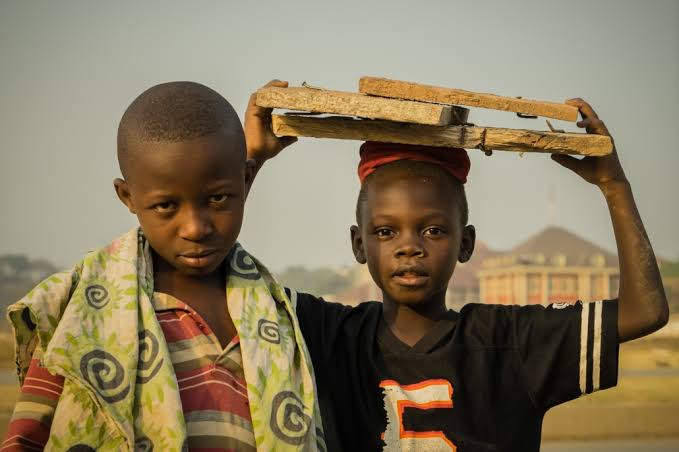 Jigawa State has joined the league of states that have domesticated the Child’s Rights Law in the northern part of the country as Governor Badaru Abubakar on Wednesday assented to the Child’s Protection Bill passed by the state assembly.

The law which was passed unanimously on Tuesday by the assembly was intended to entrench a standard system of care and supervision for children and set the standard for the operations of community and children’s homes as well as seek to institutionalise the use of scientific methods of determining the child’s paternity, according to Islamic principles.

This came more than 11 years after similar efforts at enacting the law were aborted following the controversy that trailed the earlier passage of the first version of the law by the the assembly in 2010.

However, it was withdrawn in 2012, following what was described as the wrong procedural approach adopted in enacting the law.

With the enactment of the law yesterday, Jigawa has joined the league of other states in the North West region that have taken steps to domesticate the laws to guide the conduct of the young ones. Others are Kaduna, Katsina, Kebbi, and Sokoto.

However, the law was silent on the age of marriage for girls. With more than 80 per cent of its girls married off before their 18th birthday, Jigawa is considered as one of the states with the highest prevalence of child marriage and street children (Almajiri) in the country.

The new bill, therefore, covers key aspects of the lives of children and adolescents and is divided into survival rights, development rights, participation rights, and protection rights.

In a brief speech before signing the law, Badaru described the passage as a landmark development, especially considering the controversy that the previous law generated.

He thanked all the stakeholders for working assiduously towards ensuring the revival and passage of the law.

He particularly commended the Attorney General and Commissioner for Justice, Dr Musa Adamu Aliyu, the Chief Judge as well as the Council of Ulama in the state and other stakeholders for ensuring that the state recorded the achievement.

Speaking with journalists after the signing ceremony, the chairman of the judiciary committee of the assembly, Abubakar Sadiq Muhammad, told journalists that the technical committee on the bill expunged the matter of marriageable age” from the bill because “it’s very difficult to determine the age of a girl that is ripe for marriage.”